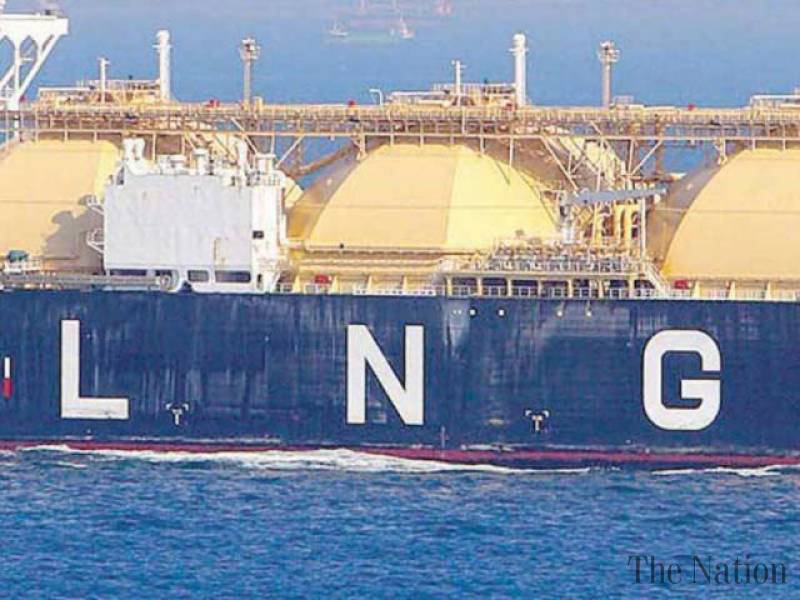 This month Hoegh LNG announced the consortium behind the project, including Exxon Mobil, France's Total and Qatar Petroleum, had dissolved due to unresolved differences with GEI, adding that it was evaluating its own options.

Hoegh LNG was due to supply the project's ship-based import terminal, a floating storage and regasification unit (FSRU), where LNG brought in by tanker is converted back to gas to feed into Pakistan's grid.

The project was set to be Pakistan's third and biggest by import capacity, starting in late 2018 or early 2019.

"Hoegh LNG has considered its options under the contract with GEI, and has today informed GEI that it has concluded to terminate the FSRU charter agreement signed 15 December 2016," it said in a stock market announcement.

Last month Reuters reported that Exxon Mobil pulled out of the project owing to disagreements with GEI and that Total and Mitsubishi could also quit and join a rival scheme.

The shipping company said it is holding multiple discussions about finding alternative employment for the FSRU and hopes to clinch a deal before the end of 2018.