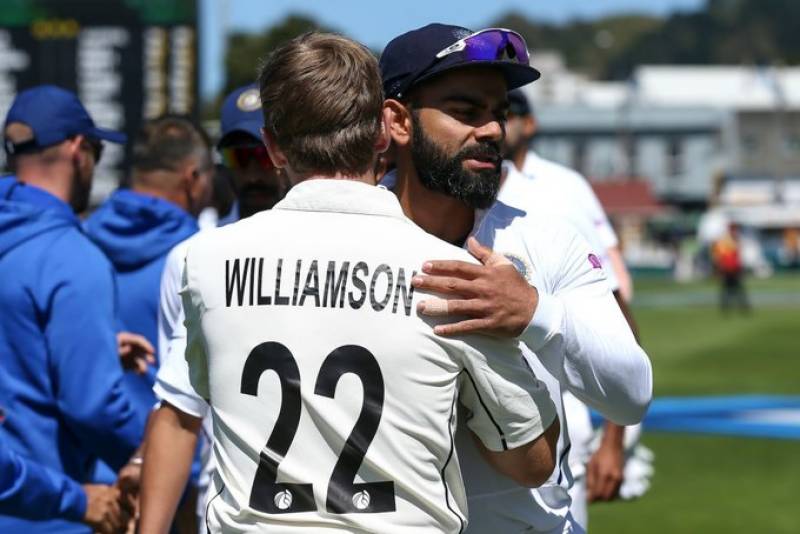 NEW DELHI - After his team was beaten by 10 wickets in the first of two Tests against New Zealand, India captain Virat Kohli acknowledged that New Zealand were the superior side, but cautioned against pressing the panic button after just one defeat.

Monday’s loss was India’s first in the World Test Championship, where they had been unbeaten until now, with seven wins in as many matches, but in arguably their toughest challenge yet in the new cycle, Kohli's men came up short as New Zealand proved to be the better side on all days, in all three departments.

"For some people, it might be the end of the world, but it’s not. For us, it's a game of cricket that we lost and we move on and keep our heads high," Kohli said.

"We understand that we need to play well to win, also at home. There's no cakewalk at international level as teams will come and beat you. You accept it and that defines our character as a side.”

India opened their batting poorly, managing just 165 in the first innings, after being asked to bat under overcast conditions. From then on, they were constantly playing catch up, with their bowlers being unable to find the same kind of swing as the home team bowlers did.

"This is a game where we did not show enough competitiveness,” Kohli said. “In the past, we have known that we have played good cricket even when we have lost and we have been in the game.

"I think we let ourselves down massively in the first innings with the bat.”