In a positive development, Pakistan Economy shows signs of recovery and turnaround
24 Feb, 2020 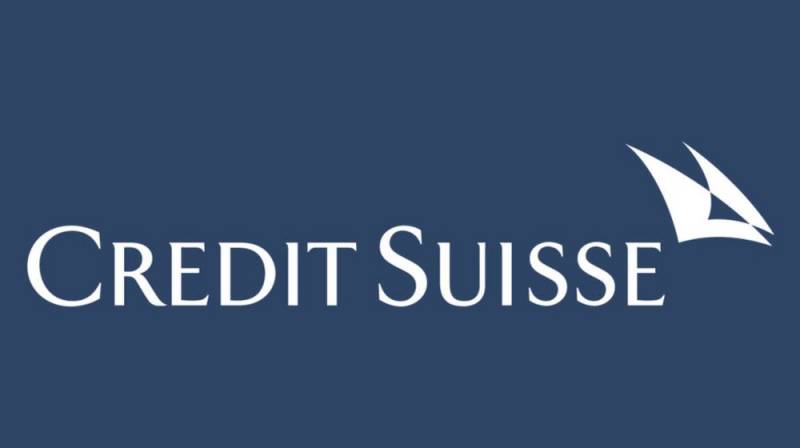 ISLAMABAD - In a positive development, Pakistan Economy shows signs of recovery and turnaround.

Swiss financial firm Credit Suisse in its latest report “Pakistan: On the path to recovery” has stated that Pakistan’s fundamentals have “improved significantly” in the wake of IMF assistance, fiscal consolidation, and much-needed reforms.

However, the firm warned that challenges lie ahead.

Near term, we expect equities to remain range-bound after a strong rally, but the long-term upside potential remains significant.

It noted that the Rupee has stabilized, and there is potential for modest appreciation in USD rates, as they believe the carry trade offers a compelling risk/reward opportunity and recommend short duration t-bills.

The firm noted that the currency has stabilized after a lengthy period of depreciation and foreign investors have started to take notice, with portfolio inflows sharply accelerating over the past six months. Despite the economic and geopolitical risks, and the long list of reforms still needed, the short-term outlook is stable and the medium-term outlook is improving. Inflation Yet to Ease

The firm noted that one of the factors that have weighed on domestic demand has been the soaring levels of inflation, driven by the 50% currency devaluation over two years and rising food prices.

There are early signs of stabilization in headline inflation readings, though it is too early to confirm, maintained the firm. Nevertheless, it expects to see inflation easing over the second half of 2020. Central Bank Likely to Keep Rates Unchanged

The reverse repo rate has risen dramatically from its lows of 6.25% in December 2017 to 13.75% in July 2019 as the State Bank of Pakistan (SBP) fought to rein in inflation, maintained Credit Suisse.

In doing so, the central bank also fulfilled the policy actions required by the IMF. Rates have been held steady since then and they do not see further rate increases on the horizon. With inflation remaining elevated, it seems too early for a rate cut and the Credit Suisse believes that the SBP will most likely await firm signs of disinflation before doing so. In addition, real rates remain low implying limited pressure for rates to be reduced in the near term. PKR Could See Modest Appreciation

Credit Suisse expects Pakistani Rupee to remain stable going forward, supported by Pakistan’s commitment to the EFF program. So far, the IMF’s assessment of Pakistan’s progress has been positive and on track.

A continuation and improvement in this trend could support a modest overshoot on the REER. Credit Suisse noted that a move in the REER back to 105 (in line with levels seen prior to 2014) would correspond to a further 2%–4% appreciation in the PKR, according to their estimates. Current account deficit has narrowed substantially

The sizable devaluation in the currency has driven a marked recovery in the trade balance, which has nearly halved from a $3 billion deficit to $1.5 billion in close to 18 months. This has been driven by a sharp 40% peak-to-trough decline in imports and a modest improvement in exports.

The firm noted that the funding of the deficit relies heavily on international donors and lenders (as would be expected) and also incorporates an aggressive increase in foreign direct investment (FDI). These projections are not necessarily unrealistic: in absolute terms, the IMF looks for FDI to recover and exceed FY 2017–18 levels in two years and reach the 2008 peak in two years. Nevertheless, if it fails to materialize it poses a risk to the funding forecast. Equities Likely to Remain Range-Bound in Short Term

The firm stated that the index is consolidating the recent substantive gains. Given the scale of the rally and the subsequent normalization in exchange rates, it expects the index to remain range-bound near term.

However, on a 12-month horizon, they see significant scope for further upside supported by earnings upgrades and cheap valuations. There is additional support from the attractive 6.4% forward dividend yield.