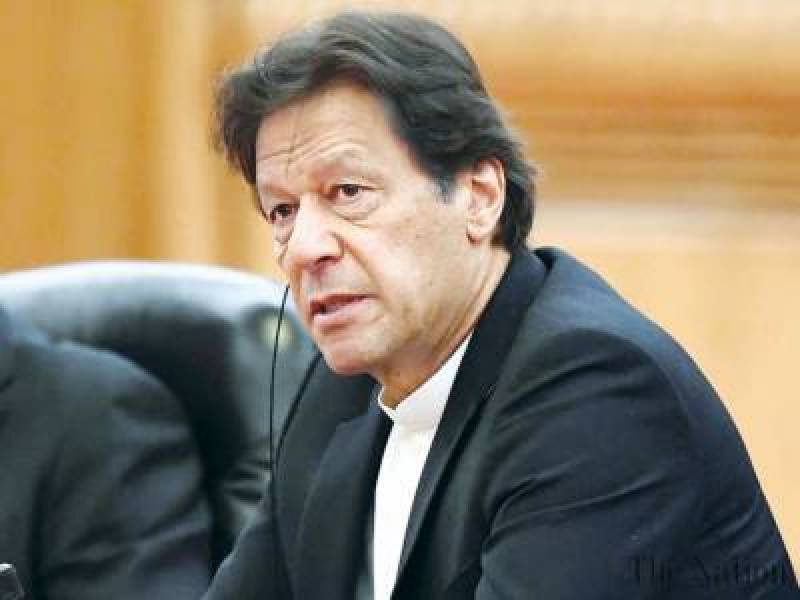 ISLAMABAD - A Large scale reshuffle in Federal Cabinet is likely by Prime Minister Imran Khan after he returns from the visit of United States, sources have revealed.

Sources have further claimed that important Ministers would be changed along with the new Ministers being inducted in the Federal Cabinet. Prime Minister Imran Khan will make important changes in the federal cabinet next month, parliamentary sources said on Sunday.

They said that the prime minister is mulling to induct three ministers in the cabinet from PTI’s allied parties including PML-Q, MQM-P and Balochistan National Party (BNP-M).

By doing so, the prime minister would fulfil his commitment with these parties. The sources further said that the prime minister is also mulling to change portfolios of some of the ministers in order to accommodate young blood and the party leadership has already started searching for the competent young parliamentarians.

The portfolios most likely to be swapped around are defence, interior, education, information, and defence production.

According to the sources, the incumbent Defence Minister Pervez Khattak is likely to be given charge of the interior ministry, a portfolio he had expressed interest in when the PTI government formed its cabinet the first time around.

Minister for Defence Production Zubaida Jalal, meanwhile, is being considered for the education portfolio given her vast exposure in the field.

Although the PTI government has been satisfied with Education Minister Shafqat Mehmood, Prime Minister Imran is still considering moving him to a different ministry, the sources said.

Minister of State for Parliamentary Affairs Ali Muhammad Khan is another cabinet member who could receive a different portfolio since the appointment of Azam Khan Swati as the federal minister for parliamentary affairs has made his current position redundant, the sources said.

They added that Premier Imran also wants to bring senior PTI leader Dr Babar Awan back into the cabinet.