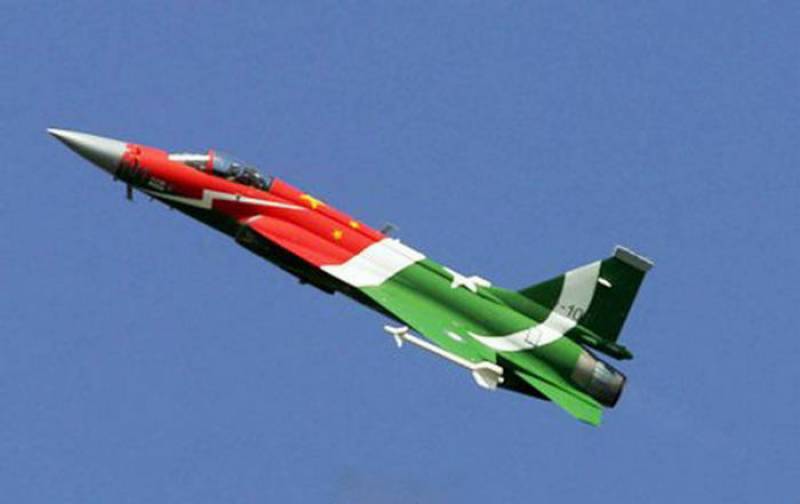 NEW YORK/ISLAMABAD – Pakistani Air Force and Chinese officials are putting the final touches on a plan to expand Pakistan’s building of Chinese fighter jets, weaponry and other hardware, The New York Times reported Thursday in a long dispatch claiming that Beijing’s “Belt and Road” plan was taking a “military turn”.

“All those military projects were designated as part of China’s Belt and Road Initiative, a $1 trillion chain of infrastructure development programmes stretching across some 70 countries, built and financed by Beijing,” Times’ correspondent Maria Abi-Habib wrote from Islamabad.

Pointing out that Chinese officials had insisted that the Belt and Road was purely an economic project with peaceful intent, the Times said, “But with its plan for Pakistan, China is for the first time explicitly tying a Belt and Road proposal to its military ambitions — and confirming the concerns of a host of nations who suspect the infrastructure initiative is really about helping China project armed might.

“As China’s strategically located and nuclear-armed neighbour, Pakistan has been the leading example of how the Chinese projects are being used to give Beijing both favour and leverage among its clients, correspondent Abi-Habib wrote.