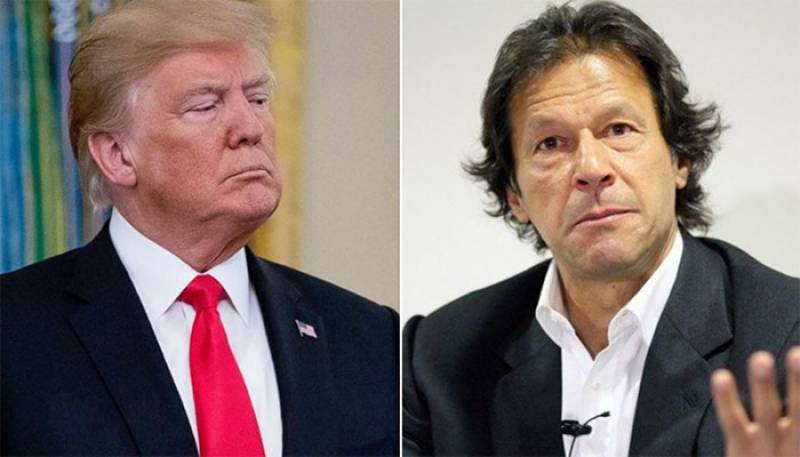 WASHINGTON: The White House invitation to Pakistan represents Washington’s willingness to repair US-Pakistan ties and rebuild an enduring partnership, according to a US official.

President Trump will warmly welcome the Pakistani leader in his Oval Office for talks which will then extend to a working luncheon to be attended by the cabinet members and senior Pentagon leaders.

The Pakistani delegation will also include Chief of the Army Staff General Qamar Javed Bajwa.

The US president will personally show around historical parts of the White House to Prime Minister Imran Khan in a sign of warming relations between the two countries.