Pakistan gets positive diplomtic signals from the United States
21 Jul, 2019 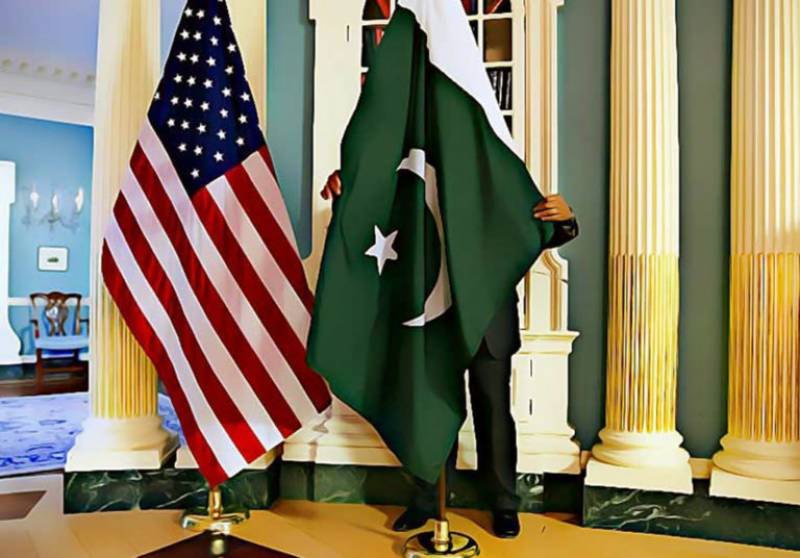 WASHINGTON: Pakistan gets positive diplomtic signals from the United States from visit of PM Imran Khan.

The White House invitation to Pakistan represents Washington’s willingness to repair US-Pakistan ties and rebuild an enduring partnership, according to a US official.

President Trump will warmly welcome the Pakistani leader in his Oval Office for talks which will then extend to a working luncheon to be attended by the cabinet members and senior Pentagon leaders.

The Pakistani delegation will also include Chief of the Army Staff General Qamar Javed Bajwa.

The US president will personally show around historical parts of the White House to Prime Minister Imran Khan in a sign of warming relations between the two countries.

According to Foreign Minister Shah Mehmood Qureshi, it would provide an opportunity to develop further understanding to the benefit of bilateral relations.

“President Trump and Prime Minister Khan will discuss a range of issues, including counter-terrorism, defence, energy, and trade, with the goal of creating the conditions for a peaceful South Asia and an enduring partnership between our two countries,” a White House statement said last week.