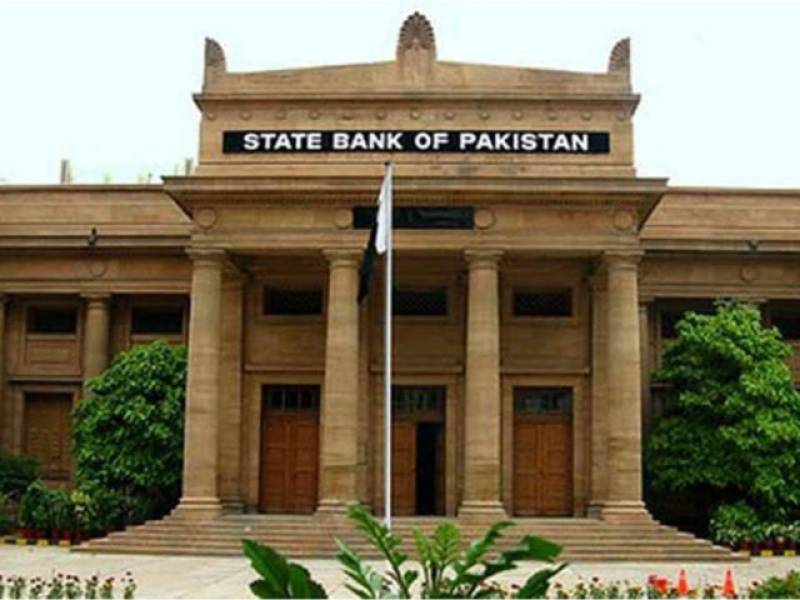 ISLAMABAD: Lack of food security and malnutrition in the country has strong economic implications as malnutrition among children of under 5, costs around US$ 7.5 billion or three percent of GDP every year, a report of State Bank of Pakistan (SBP) said.

The high child mortality rates, prevalence of zinc and iodine deficiencies, stunting, and anemia, lead to deficits in physical and mental development that weakens labor productivity and loss of future labor force in the country.

However, it warned that in case the food self-sufficiency is not achieved, the country has to bear balance of payments cost to ensure food availability.

Pakistan is presently self-sufficient in major staples – ranked at 8th in producing wheat, 10th in rice, 5th in sugarcane, and 4th in milk production, despite that, only 63.1 percent of the country’s households are “food secure”, the report quoted.

The survey incorporates the Food Insecurity Experience Scale developed by the Food and Agriculture Organization (FAO) of the United Nations. The scale bifurcates insecurity along the following dimensions: mild (worrying about the ability to obtain food); moderate (compromising variety/quantity of food and often skipping meals); and severe (experiencing hunger on a chronic basis).

Across the provinces, KP and Gilgit Baltistan are relatively more food secure than Sindh and Balochistan.

With per capita income of US $1,497, Pakistan is still struggling with issues such as under-nourishment, micronutrient (iron, calcium, vitamin-A etc.) deficiencies, and a deficit of safe drinkable water. Per capita consumption of food products that possess high-nutritional value like beef, chicken, fish, milk, vegetables and fruits is almost 6-10 times lower than that of developed countries.

Almost half of the children under five years are stunted (low-weight-for-age) and one in 10 has been suffering from wasting (low-weight-for-height) in the country. Incorporating these factors, Pakistan was ranked 106th among 119 countries surveyed for the Global Hunger Index, and has been characterized as facing a “serious” level of hunger.

Pakistan is among those seven countries that cumulatively account for two-thirds of the world’s under-nourished population (along with Bangladesh, China, Congo, Ethiopia, India and Indonesia).