US decides to withdraw military troops from Afghanistan
21 Dec, 2018 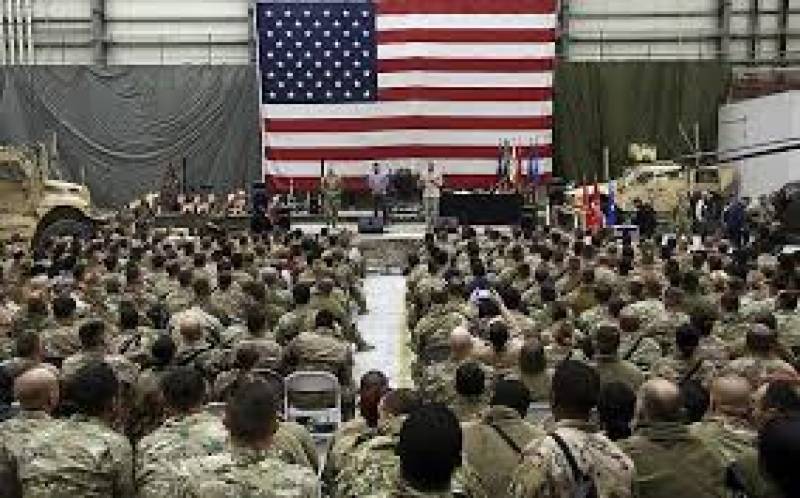 WASHINGTON: The Trump administration has taken the decision to withdraw 7,000 troops from Afghanistan, around half of American military personnel security stationed there, The New York Times reported on Friday.

According to reports of leading US newspaper, the Wall Street Journal, which was first to report the development, said that the White House is considering a “significant drawdown” of US troops in the country, saying it could start as soon as within several weeks.

The White House and Pentagon made no immediate comments.

The reports came shortly before news emerged Thursday afternoon that Defence Secretary James Mattis had submitted his resignation to President Donald Trump, effective in February. Mattis wrote in his resignation letter that Trump should choose a replacement “whose views are better aligned with yours.”

Reports about a drawdown in Afghanistan also come one day after President Trump stoked anger and confusion among a number of lawmakers and officials with his surprise decision to pull US troops out of Syria.