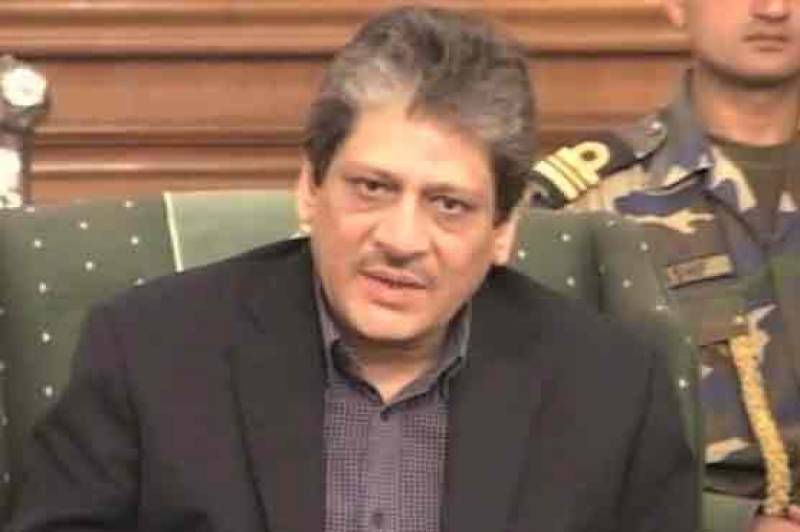 KARACHI: (APP) Sindh Governor Dr. Ishrat ul Ebad Khan Tuesday said that Rs. 10 billion package for Karachi would be implemented from the middle of the next months.

Inaugurating a moot here on Tuesday, he said that the new as well as the incomplete project would be executed under this package.

The 3-day international conference here is being organized by the University of Karachi's Department of Public Administration in collaboration with George Mason University of the USA.

He also called for closer interaction among the universities to help enhance the academic standard.

The Governor said that the projects completed under the University Partnership Programme would prove to be very useful.

He stated that Karachi is among the mega cities of the world and face problems pertaining to transport, health, water, sanitation.

The Governor highlighted the significance of research for finding lasting solution to such issues as well.

He pointed out that the city's master plan was ready and any changes may be made in it on the basis of available facts and figures as well as statistics.

He said that the government desires that the local bodies leadership resolve the problems of the people and they would be extended every assistance in this regard.