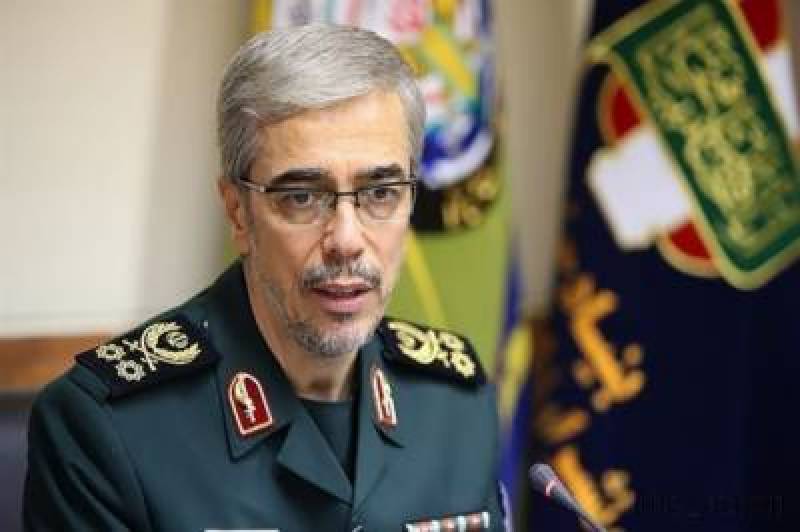 TEHRAN - Chief of staff of the Iranian armed forces urged Pakistan to make an effort to release the Iranian border guards who were kidnapped recently and transferred to Pakistan, Tasnim news agency reported on Saturday.

"Considering the bilateral agreements between the two countries' armed forces on ensuring the security of common borders, we expect the Pakistani armed forces to take necessary measures and push for the immediate release of the abducted (Iranian) soldiers and border guards," Mohammad Hossein Baqheri said in a telephone conversation with his Pakistani counterpart Qamar Javed Bajwa.

Baqheri also urged Pakistan to reinforce the presence of its security forces along the common borders with Iran, to promote security and stability in those areas, and to prevent acts of terrorism.

For his part, the Pakistani general expressed regret over the abduction of Iranian forces, and expressed hope that Pakistan would soon arrest the kidnappers and free the Iranian abductees.

On Tuesday, 14 Iranian border guards were kidnapped by an armed group in Mirjaveh border point in Iran's southeastern Sistan and Baluchestan. - Xinhua