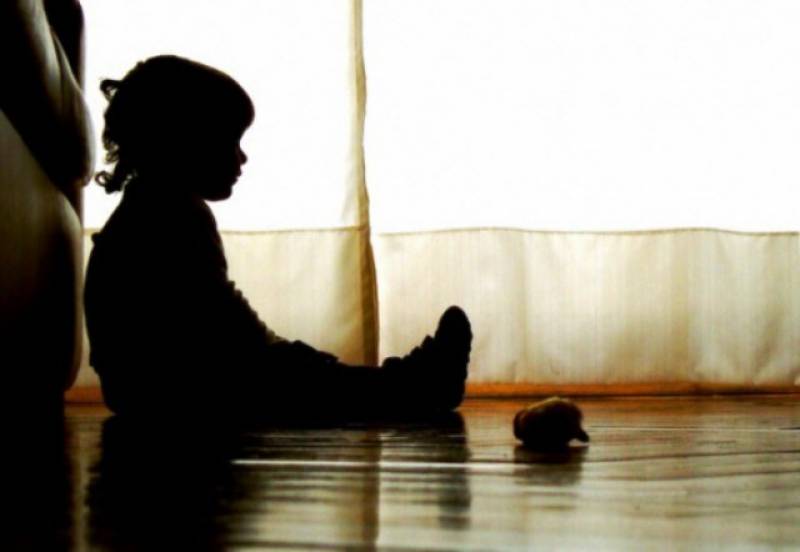 An eight-year-old girl was allegedly raped and murdered in Nowshera district, police confirmed on Sunday. They claimed to have arrested two suspects in the case.

The Nowshera police said that the minor girl, identified as ‘Auz Noor’, had left her house in the Kaka Sahib area of the district at around 3pm on Saturday for classes at the local madrassa. But when she did not return home by evening, the family started getting worried and went searching for her.

“Noor went missing and her body was recovered on Saturday night from a water tank meant in a field meant for watering crops,” a police official said, adding that they found torture marks on the girl’s body and suspected that she had been allegedly raped and then murdered.

Later, medical reports from a local hospital also confirmed that the minor had been sexually assaulted, the police source added. Asjid Jehan, the father of the deceased minor, lodged a first information report (FIR) with the police.

According to the FIR, the family handed over two suspects, identified as Abshaar son of Abdullah Shah and Rafiqul Wahab to police.

The FIR further claimed the suspects had allegedly drowned Noor in the water tank and when they saw people searching for her, they left her there and fled.

However, the victim’s family managed to apprehend the suspects and who allegedly confessed to killing the girl in a video. Both the suspects were then presented before a local Jirga, which handed them over to police.