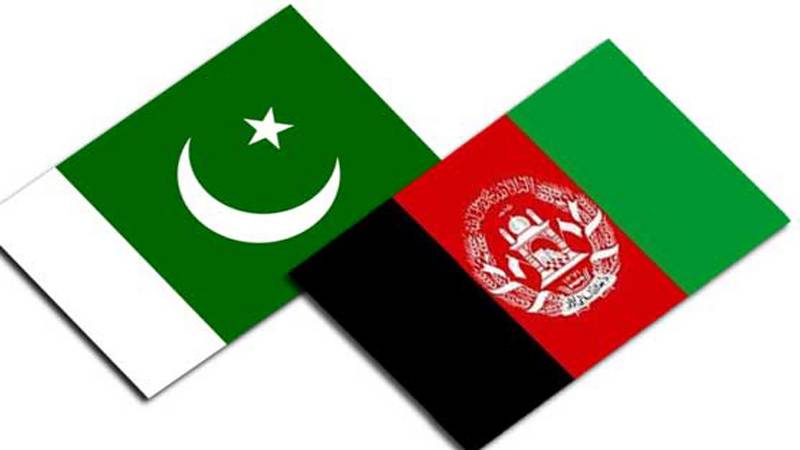 UNITED NATIONS (APP): Reaffirming its commitment to eliminating all terrorist networks, a senior Pakistani diplomat has rejected an afghan allegation that the Taliban reorganize in Pakistan during the winter period, saying their sanctuaries had, in fact, shifted to Afghanistan.

"The drivers of the recent upsurge in violence lie within Afghanistan and not outside," Nabeel Munir, acting Pakistan permanent representative to the UN, told the Security Council during a debate on the situation in the strife-torn country on Monday.

Despite Afghan security forces' efforts to bravely stand their ground, he said the security situation had continued to deteriorate. "Presence of large number of terrorist, violent and extremist groups and organizations in the ungoverned areas of Afghanistan present a continuing challenge to the long-term stability of Afghanistan and its neighbours," the Pakistani representative said.

"We reject the unsubstantiated assertion that the Taliban reorganize in Pakistan during the winter period," Munir said. "Sanctuaries of terrorists have infact shifted to Afghanistan due to our successful counter-terrorism operation Zarb-i-Azb, the results of which are widely acknowledged by the international community."

Robust border management was critical to counter cross-border movement, the Pakistani representative said, adding that it was disingenuous to propose a regional mechanism when Kabul is unwilling even to work on this bilaterally.

Munir welcomed the resolve of the Afghan leadership to address their differences in a spirit of cooperation, but stated that the continued political volatility and the security situation was a cause of concern. Pakistan had expressed its support for Afghanistan in Brussels and would continue its regional cooperation.

Why peace in Afghanistan cannot be achieved without Pakistan?

Pakistan, he said, was committed to a lasting peace to which successful implementation of reforms and active efforts for peace and reconciliation depend on it.

He said the peace and reconciliation process had yet to produce results, but that was not due to lack of efforts on Pakistan's part. Afghan parties must realize that military efforts did not bring peace. Faithful implementation and remaining trust among parties was fundamental.

The peace agreement with Hizb-i Islami could serve as a model for other groups. Despite the negative rhetoric, Pakistan had remained committed to facilitate transit of goods to landlocked Afghanistan through its territory, Munir said, while emphasizing that peaceful resolution of outstanding disputes would enhance prospects of regional cooperation and connectivity.

Afghan refugees: Pakistan has spent $US 100 billions since 1979

In addition, he said Pakistan had hosted millions of refugees and was committed to their return in honour and dignity.The two countries enjoyed age-old kinship and a shared destiny, he said, stating that Pakistan stood ready to support its Afghani brothers and sisters in their struggle for a better future that would bring peace and stability for the whole region.

Earlier, Afghan Ambassador Mahmoud Saikal claimed that winter in the Taliban calendar usually marked the "official" end of the so-called fighting season, with Taliban militiamen returning to rest and refuel in the "warmth of the madrassas in Pakistan". And he urged all Afghan Taliban groups and their foreign supporters to enter into genuine peace talks with the Afghan Government.