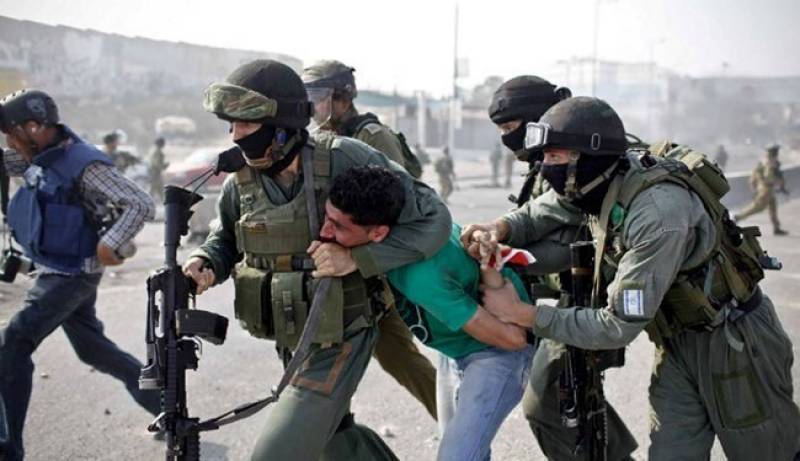 Indian activists have criticised New Delhi’s economic links and military deals with Israel, saying Jerusalem is using them for the oppression and ethnic cleansing of Palestinians, Al Jazeera reported.

The remarks come as India welcomed Israeli President Reuven Rivlin for a week-long state visit. “India’s economic linkage with Israel channels our public money through military deals to Israeli arms companies that transform these funds into lethal military technology applied in the oppression, colonisation and ethnic cleansing of the Palestinian people,” a statement signed by 70 individuals and 30 organisations said.

“We are shocked that Israel, with its lawless conduct, has emerged as role model for the Indian nation-state, born in the struggle against colonialism and committed to peaceful relations in the neighbourhood.”

The criticism came after Indian President Shri Pranab Mukherjee’s speech welcoming Rivlin during a state dinner in his honour on Tuesday. According to a transcript of his speech released on Wednesday, Mukherjee said India admired “the people of Israel for all that you have accomplished.”

“We both have remained firmly committed to democratic values and continue to strive for our common goals of global security and peace,” he said.

Rivlin has become the first Israeli president to visit India in 20 years as the two countries celebrate 25 years of diplomatic relations.

The activists also warned Indian Prime Minister Narendra Modi against visiting Israel, saying there was nothing to celebrate about the country’s ties with Israel. “Neither for the Palestinian people nor for Indian citizens who cherish human rights, democracy and peace,” they stressed.

US slams proposed Israeli bill on settlements as ‘troubling step’

The group went on to add that Israel was using the Indian market and tax money to, what they said, finance its crimes and to promote world views built on walls, wars and exclusion.

Over the past decade, India has reportedly bought about $12billion worth of defence equipment from Israel, making the latter the third-largest supplier to India after Russia and United States.