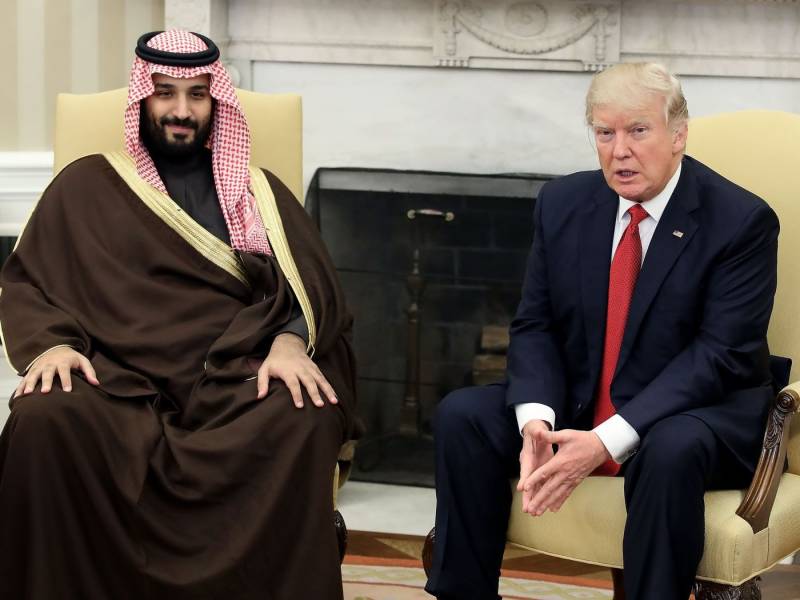 TEHRAN - Speaker Nancy Pelosi (D-Calif.) vowed that President Donald Trump would have a fight on his hands as he presses to realize a sweeping arms sale to Saudi Arabia.

Speaking at a forum in New York, the Speaker said the House would soon vote to block the transfer of weapons to Riyadh, which the administration says is vital to protecting US interests in the region amid escalating tensions with Iran, The Hill reported.

"There will be a vote to remove any authority to make those sales to Saudi Arabia," Pelosi stated Thursday night during an interview with Fareed Zakaria hosted by the Council on Foreign Relations, adding that "this is something that we will fight, and we'll have bipartisan support to fight".

The comments came a day after Senate opponents of the deal secured the 51 votes needed to block the transfer in the upper chamber, after four Republican lawmakers went against the president on the measure. But it's unlikely that either chamber could find the two-thirds majority needed to override a presidential veto, as was the case last month when the Senate failed to override Trump's veto of increased military assistance to Yemen.

The State Department last month invoked an emergency provision under the Arms Export Control Act to push through 22 arms sales to Saudi Arabia, the United Arab Emirates, Jordan and other countries. The tactic allows the administration to sidestep Congress in finalizing a deal, worth roughly $8 billion, that includes Patriot missiles, drones, precision-guided bombs and other military support.

Opponents of the deal are wary of granting any new assistance to Saudi Arabia in light of Riyadh's involvement in the war in Yemen, which has killed countless thousands of civilians and created a dire humanitarian crisis. They're also loath to help the same Saudi leaders who, according to the CIA, ordered the assassination and dismemberment of a vocal critic of their reign, Washington Post contributor Jamal Khashoggi.

Pelosi, noting that Trump's first trip abroad as president was to Saudi Arabia, wondered what's driving the president's alacrity to strengthen ties with Riyadh, even as he's sought to punish more traditional allies with tariffs.

"Follow the money. What's going on here?" she stated, noting, "And there's a question of who is financially benefiting from the nuclear part of the sales to Saudi Arabia. ... The case against Saudi Arabia — in terms of Yemen, in terms of Khashoggi, in terms of so much — that they should not be receiving these weapons sales is very strongly bipartisan in the Congress."

The debate comes amid increased tensions between the United States and Iran. On Thursday, two oil tankers were attacked in the Gulf of Oman, and hours later Secretary of State Mike Pompeo accused the Iranians of orchestrating the "unprovoked" blasts, though he provided no evidence.

Those attacks came weeks after Trump heightened the US military presence in the Persian Gulf, ordering new deployments of bombers, missile batteries and a carrier group to the region to combat what the administration has deemed new threats from an ever-aggressive Iranian government.

Pelosi said she's been heartened by the noninterventionist position Trump has supported in the past — a message she reiterated Thursday night. But she also warned that the new saber-rattling with Iran creates "a very dangerous situation", and hammered the president for his decision to pull out of the Iran nuclear agreement, adopted by former President Barack Obama in 2015.

"I'm not going to accuse anybody of instigating anything, but we're not having a policy that would smooth the waters, so to speak," she added, stating, "I think he probably knows that there's no appetite for war among the American people."