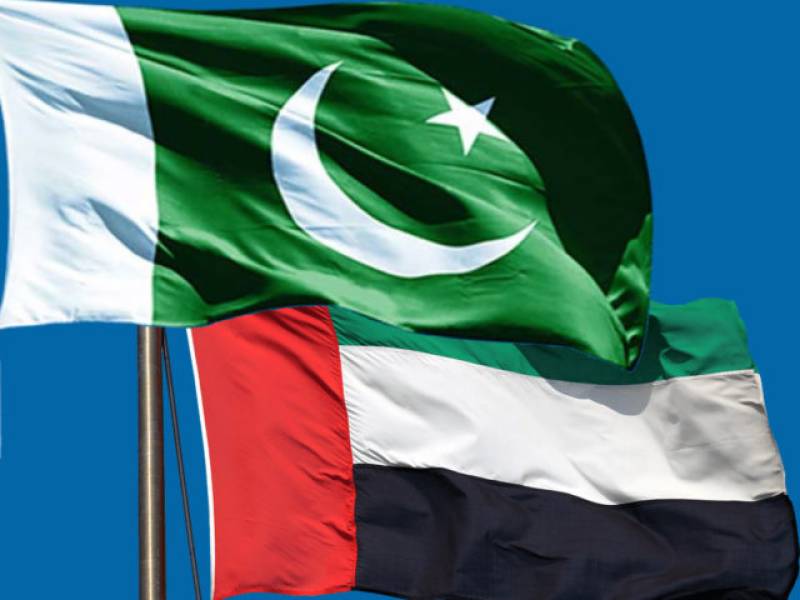 ISLAMABAD: Pakistan and the United Arab Emirates have agreed to set up a joint committee for ensuring the protection of Pakistanis workers rights and resolving their legal job disputes in the Emirates under a Memorandum of Understanding (MoU), signed recently between the two states.

The committee would be formulated as per the Article 7 of the MoU signed by Acting Permanent Representative of Pakistan to the United Nations Tahir Hussain Andrabi and UAE Minister of Human Resources and Emiratisation (MOHRE) Nasser Bin Thani Al Hameli in Geneva to foster cooperation in human resources sector and protect Pakistani workers’ rights.

The committee would comprise of at least three members from each state – led by a senior official and meet annually or when it was deemed necessary in either country, the MoU read.

He said the MoU would further strengthen bilateral relations between two countries that were fostered by strong bonds of religion, culture and mutual economic interests.

He expressed his gratitude to the UAE’s leadership and MOHRE for such kind gesture, adding that this was a good news for Pakistani diaspora, residing in the Emirates.

Zulfikar Bukhari further said that it was made possible due to active involvement of Prime Minister Imran Khan and the trust and bond the two countries have now, along with the level of commitment and transparency.

The protection of labour class was the top priority of PTI government, he said while promising the optimum care for Pakistani manpower abroad during its tenure.

The MoU was proposed in 2014 but could not come into practice because previous government’s reluctance over the matter, Zulfikar Bukhari said. “We are trying our best to give them 100 per cent ownership…as my ministry and its attached departments are working tirelessly to facilitate those who serve our country immensely,” he said.

According to MoU, both the countries have agreed to ensure collaborative administration of the contract employment cycle through use of information technology, exchange of information and continuing studies in the area of labour.

To ensure legal and risk-free working environment for Pakistani workforce upon arrival in the UAE, it has been decided that the employment job offer will be signed by both parties, prior to the worker’s departure from Pakistan, an official of Pakistan embassy in Abu Dhabi said on Tuesday.

The job offer will clearly state the rights and obligations of the worker and employer and will also provide the basis for the Employment Contract to be registered in the UAE.

According to MoU, Pakistan and UAE would strengthen their respective regulations to combat trafficking in persons, besides regulating private employment agencies to enforce fair and transparent recruitment practices in their respective jurisdictions.

In order to improve the administration of full temporary employment cycle, both the states also decided to undertake joint collaborative programmes and activities including pre-departure and post arrival educational programme.

Pakistan and the UAE have also decided to undertake joint activities including pre-departure and post-arrival educational programmes to improve the administration of contract employment cycle. The Article 6 of the MoU deals with the dispute resolution between the worker and his employer. In case, no amicable settlement is reached within six weeks of the complaint filed by the complainant, the complaint will be referred to the judicial authorities.