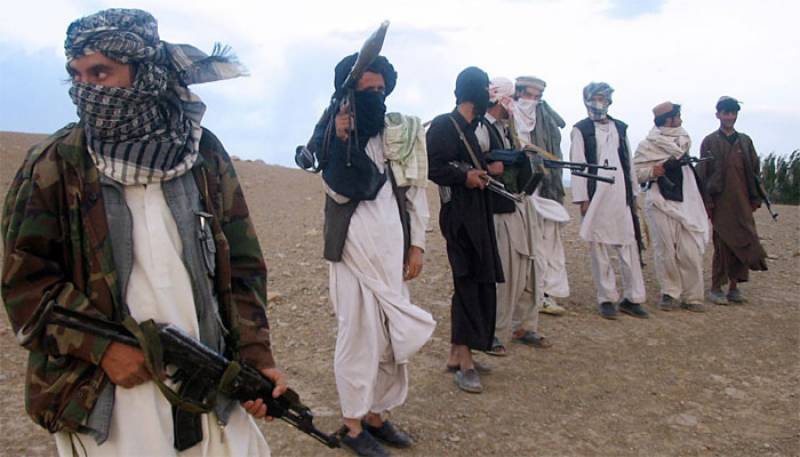 HERAT, Afghanistan: At least 20 Afghan commandos were killed in a Taliban ambush in western Afghanistan, officials said Wednesday, marking yet another loss for the elite troops amid a push to end the war.

"The commando forces descended... without coordination with other security forces," Malikzai told AFP.

"They were surrounded by Taliban fighters and fought for hours. Unfortunately, 21 of them were killed. Some were captured," he added.

Abdul Aziz Bek, the head of the Badghis provincial council, put the toll at 29 killed, saying some of the Afghan soldiers had been slain after they´d been captured.

"Some 40 commando soldiers were brought in by four helicopters from neighbouring Ghor province for an operation, but they got ambushed as soon as they descended. Only 11 of them were rescued later," Bek told AFP.

The Taliban claimed responsibility, saying over 30 soldiers had been killed.

The battle-hardened commandos have been carrying out most of the offensive operations being launched across the country, and have suffered high casualties.