PM Imran Khan to set a new precedence during his visit to America
18 Jul, 2019 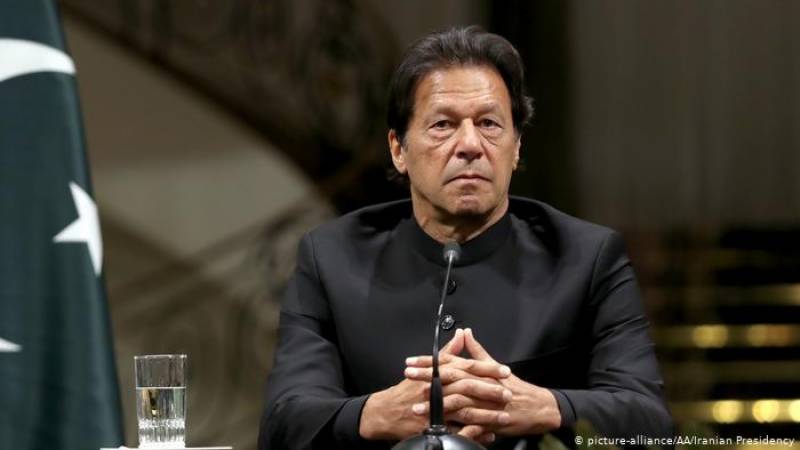 ISLAMABAD - PM Imran Khan to set a new precedence during his visit to America.

In a bid to cut expenses, Prime Minister Imran Khan has decided to travel the United States by private airline instead of using special aircraft.

Earlier on Wednesday, Minister for Aviation Ghulam Sarwar Khan during a media talk in Karachi announced that PM Imran Khan will use a small aircraft of the Pakistan Air Force instead of Pakistan International Airline’s plane for his upcoming visit to the United States.

On the invitation of President Donald J. Trump, PM Khan will embark on a visit to the US on July 21.

The prime minister will meet President Trump at the White House on July 22 to discuss a wide range of bilateral and regional matters.

The PM’s US visit would be the first summit-level engagement between Pakistan and the United States since both leaders assumed their respective offices.