PTI government advice for the overseas Pakistanis on investment in Pakistan
18 Jan, 2021 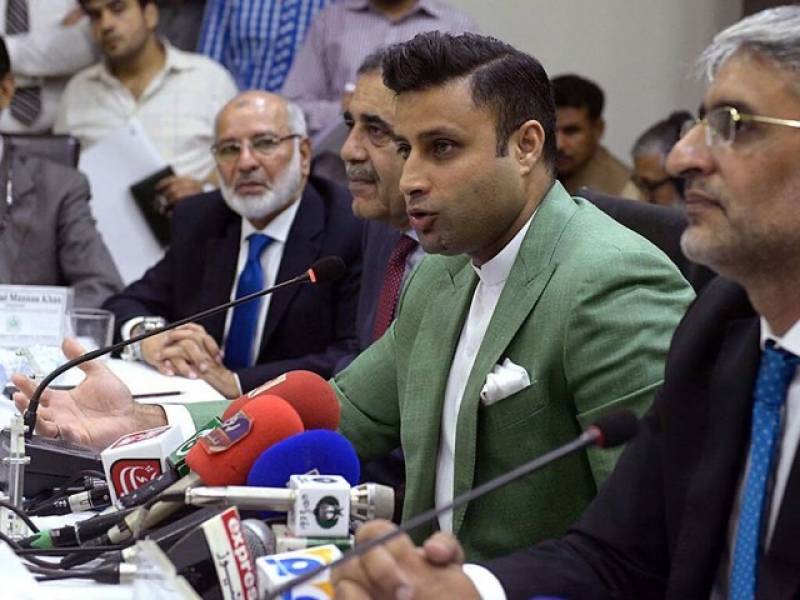 Addressing the inauguration ceremony of Pakistan Overseas Real Estate Forum, he said the Pakistani diaspora was a major contributor of Foreign Direct Investment that was why protection of their assets was government’s priority.

He said the government was all set to launch first-ever fast-track court to ensure speedy retrieval of the expats’ lands from land grabbers. The initiative, which was in its final phase, would help dispose of their cases within a time-frame of 30 days, he added.

The SAPM said the OP&HRD ministry would launch a drive next week to make sure that all the development authorities would post details of the housing societies, having NOCs, on their websites to facilitate the expats in making safe and secure investment in the country.

He urged the expats to be vigilant of fraudulent elements and do some research before investing in the real estate sector.

Zulfikar Bukhari also asked the developers to only advertise and promote those schemes that had NOCs, and take advantage of the incentives offered by the government for affordable housing in line with the vision of Prime Minister Imran Khan.

He said the government had been offering subsidies and loans to promote mass housing projects so that every middle class and lower-middle class person could own his/her own house in the ‘Naya Pakistan’, envisioned by the prime minister.

Pakistan Tehreek-e-Insaf senior leader Senator Faisal Javed Khan said Pakistanis were very fortunate that they had had an honest man at the helm of affairs, who was committed to welfare of poor people and development of the country.

Mentioning start of development work on two dams, he said the country had been changed as historic initiatives were taken in the tenure of present government.

The senator said prudent economic policies of Prime Minster Imran Khan were paying dividends as the country was moving forward briskly towards industrialization.

He said despite the coronavirus pandemic, the economic indicators were positive and on upward trajectory and it was just due to the vision and far-sightedness of the prime minister.

Faisal Javed said the economy was booming as exports went up, current account recorded surplus for the five consecutive months and textile industry was revived.

He asked the investors to invest enthusiastically in the country as “It is the right time to invest in Pakistan.”