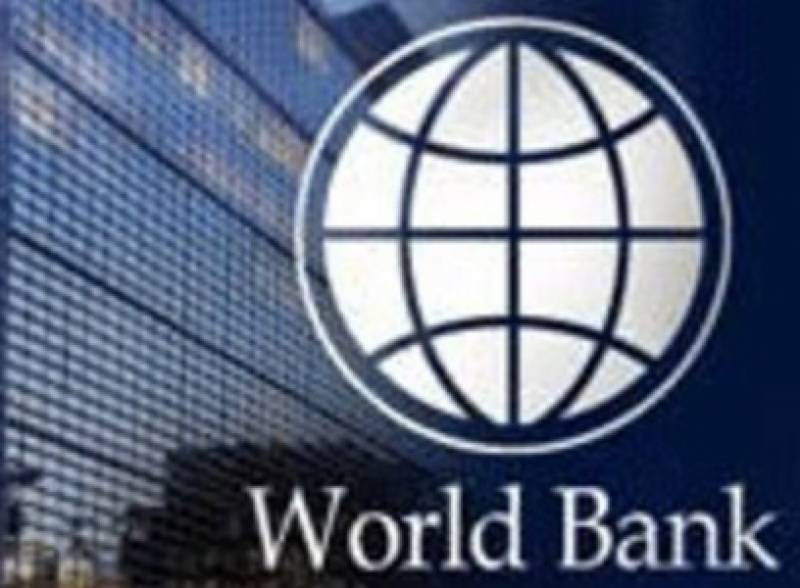 The signing ceremony was witnessed by Finance Minister, Senator Mohammad Ishaq here at the ministry.

The agreements included IBRD Credit of US$390 million and AIIB US$ 300 million for 1410 MW Tarbela-5th Extension Hydro Power Project.

The finance minister said the government was not only determined to overcome power shortage by 2018 but was also vigorously working to generate additional power to cope with the future electricity demands.

He said this project would help to meet energy requirements of the country beyond 2018.

The objective of the project is to facilitate a sustainable expansion of Pakistan's electricity generation capacity by installation of three additional power generating units having installed capacity of 470 MW each (total l4l0 MW) on existing Tunnel-5 without affecting the capacity for irrigation release.

The total installed capacity of Tarbela Dam after completion of 5th Extension will rise to 6298 MW.

The total cost of the project is US$ 823.5 million, out of which the WB will finance US$390 million and Asian Infrastructure Investment Bank (AIIB) will contribute US$300 million.

The project would help in further development of Pakistan's hydropower potential along the Indus River Cascade which is a cornerstone of the WB strategy and government's energy policy to reduce load-shedding, reduce cost of electricity production, and improve financial sustainability of the power sector.

Tarbela-5th Extension Hydro Power Project would continue to support a number of community schemes initiated by WAPDA for communities of the area under Tarbela-4 Extension.

Meanwhile, an agreement for provision of US$ 16 million grant to Balochistan for supporting governance and Policy Program (GPP) was also signed on the occasion.

Yet another agreement for provision of US$14 million grant to Federally Administered Tribal Areas (FATA) was also signed to help support governance and policy programmes.

These funds would be provided through KP/FATA and Balochistan Multi Donor Trust Fund (MTDF-II).

The purpose of these funds is to strengthen the capacity for sales tax on services collection, and improve accountability in public financial management and public service delivery in the education.

The WB Country Director and AIIB Procurement Advisor congratulated Pakistan for these agreements and expressed their pleasure to have joined hands with Pakistan in its development.