Key developments in Convention on Weapons Conference under Presidency of Pakistan
17 Nov, 2019 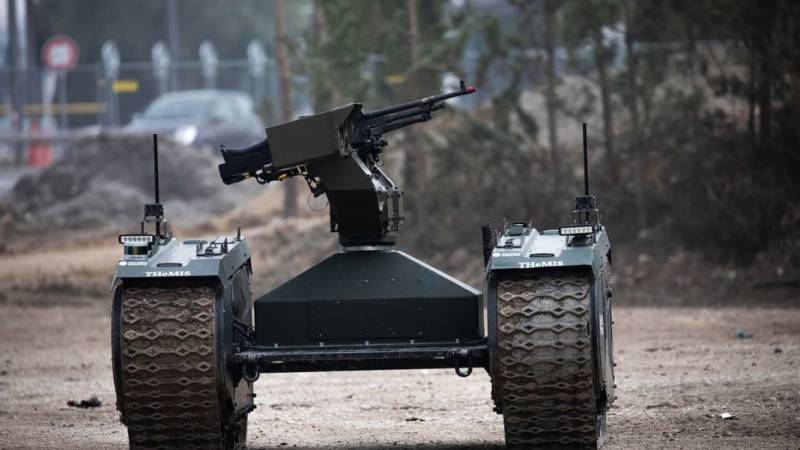 GENEVA - A meeting of the Convention on Certain Conventional Weapons (CCW), held under Pakistan’s presidency, has agreed to renew efforts aimed at forging an international consensus on regulating the use of deadly autonomous weapons, which are capable of making their own combat decisions without human intervention, as the state parties to the treaty remains divided on the question.

The annual meeting of CCW, which concluded on Friday evening, also agreed on a package of financial measures to help with the long-term implementation of the treaty as well as on the dates of the next Review Conference in 2021 at which major decisions in follow-up to this year’s meeting are expected.

Diplomats complimented Pakistan’s new Ambassador to the U.N. and other international organizations at Geneva, Khalil Hashmi, who chaired the meeting, for his “savvy handling” of the three days of intense discussions to accommodate divergent positions.

The talks in Geneva took place under the 1983 convention, which is intended to restrict the use of weapons that are considered to cause unnecessary or unjustifiable suffering to combatants or to affect civilians indiscriminately. It already covers landmines, booby traps, incendiary weapons, blinding laser weapons and clearance of explosive remnants of war.

Delegates have had discussions on potential restrictions under international law to so-called lethal autonomous weapons systems, known as “killer robots”, which use artificial intelligence to help decide when and who to kill.

Most states taking part – and particularly those from the global south, including Pakistan – support either a total ban or strict legal regulation governing their development and deployment, a position backed by the UN Secretary General, Antonio Guterres, who has described machines empowered to kill as morally repugnant.

But a group of states with advance technological base, including the UK, Australia, Israel, Russia and the US – oppose any legal regulation. Even India doesn’t support aa ban on autonomous weapons.

As discussions operate on a consensus basis, their objections are preventing any progress on regulation.

Pakistan has long been viewed as an honest-broker at international multilateral forums; building bridges between parties with diverse positions and helping reach a common understanding. This year as well, this longstanding tradition of Pakistan’s diplomacy was at full view as Pakistani chairperson played an instrumental role is facilitating agreement on several key issues, including a new mandate for future work on autonomous weapons.

As Chairman, Ambassador Hashmi carefully balanced the views of participating states as well as those of the strong contingent of civil society and NGOs who were also present as observers.

“At a time when polarization is increasing and the challenges facing the international disarmament regime are multiplying,” the Pakistani envoy said, “the continued success of this instrument is a very positive sign.