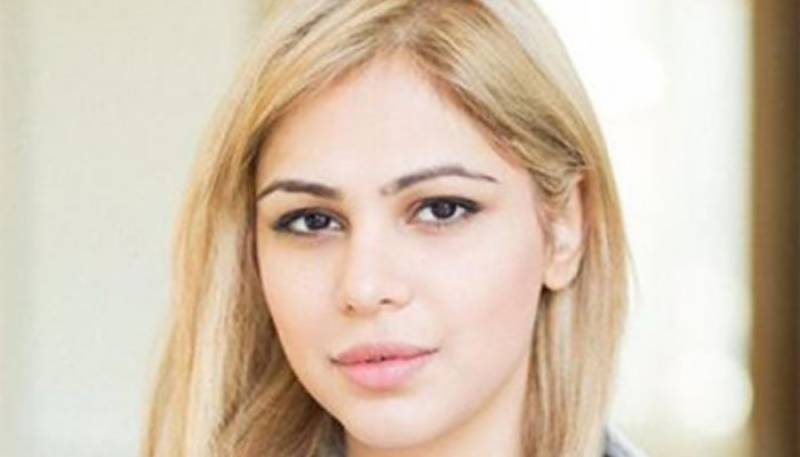 The list, released on Tuesday, features 600 individualswho have made successful strides in different professions.

Some of the industries included in the list are consumer technology, games, finance, healthcare, energy, science and etc.

The four Pakistanis were selected by Forbes for their achievements in education, e-commerce, enterprise technology and retail.

He has been featured in the Education category, and according to Forbes, he has provided affordable loans to 5,000 students enrolled in 60 schools.

Credit Climb was founded by Munir and three other people.

For her work in retail and the e-commerce segment, Forbes chose Sarah Ahmed. The entrepreneur, who is based in New York, found Warp + Weft.

Warp + Weft is described as a premium denim brand which weaves its own fabric for guaranteedfit and best value. The brand's objective is to increase size inclusivity.

Khizer Hayat was selected by the Forbes list in the enterprise technology sector.

He is the president of the initiative Teach Pakistan, working to improve education in rural areas of Pakistan as a non-government organisation.

Hayat is also the co-founder ofThroughPut, which is a data science automation company which estimates waste in supply chain and logistics operations and offers recommendations to eliminate bottlenecks and areas of concern, according to Forbes.

The last Pakistani to feature on the list isS. Zayd Enam, founder ofMediconnect.

Mediconnect is a healthcare provider in Pakistan. After dropping out of his PhD program, Enam foundedCresta.ai. The startup, dealing in customer service, works towards improving the quality provided by the industry.