Ransomware attack: Security researches reaching at the clue of origin
16 May, 2017 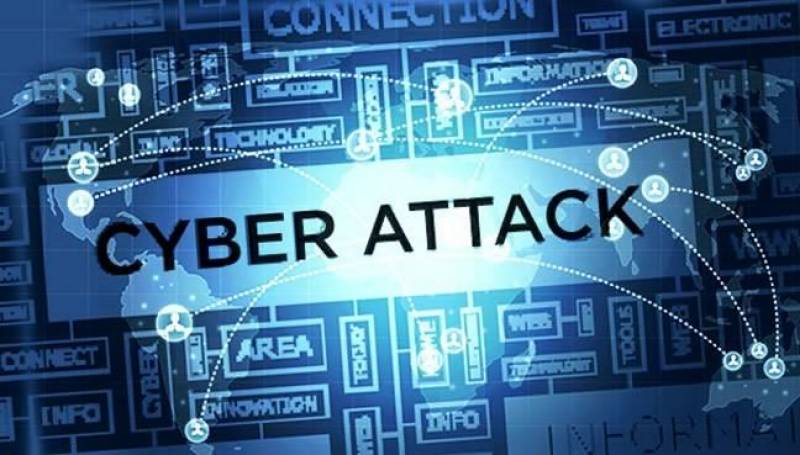 Security researchers investigating the massive cyberattack campaign that sparked havoc in computer systems worldwide have reported signs of a possible North Korean link, but Europe's cross-border police agency said Tuesday it was "too early" to draw a connection.

After days of disruptions affecting networks worldwide, a top US official said the number of computers affected had reached 300,000, but that infection rates had slowed.

In the first clues of the origin of the massive ransomware attacks, Google researcher Neel Mehta posted computer code that showed similarities between the "WannaCry" malware and a vast hacking effort widely attributed to Pyongyang.

The code used in the latest attack shared many similarities with past hacks blamed on the North, including the targeting of Sony Pictures, said Simon Choi, director of Seoul internet security firm Hauri.

"I saw signs last year that the North was preparing ransomware attacks or even already beginning to do so, targeting some South Korean companies," he told AFP.

Isolated, nuclear-armed North Korea is known to operate an army of thousands of hackers operating in both the North, and apparently China, and has been blamed for a number of major cyberattacks.

But police agency Europol said Tuesday the investigation is ongoing, warning against a rush to judgement.

"We are open to investigate in all directions, but we don't speculate and we cannot confirm this. It's still too early to say anything," said senior agency spokesman, Jan Op Gen Oorth.

In November 2014, Sony Pictures Entertainment became the target of the biggest cyberattack in US corporate history, linked to its release of North Korea satire "The Interview".

More attacks were possible, Choi said, "especially given that, unlike missile or nuclear tests, they can deny their involvement in attacks in cyberspace and get away with it".

Israeli-based security firm Intezer Labs said it agreed with the North Korea attribution.The group's chief executive Itai Tevet said in a tweet: "@IntezerLabs confirms attribution to North Korea for #WannaCry, not only because of the function from Lazarus. More info to come."

But according to Michel Van Den Berghe, director of telecom group Orange's cyber security arm, a "second wave" is to be expected.

Russia, China and India have blamed the United States government for developing the original code.

Tom Bossert, President Donald Trump's top cyber and homeland security adviser, brushed aside suggestions that the attack stemmed from a flaw discovered by the US National Security Agency and later leaked.

"This was not a tool developed by the NSA to hold ransom data," he said, noting that no US government systems had been hit.

"This is a global attack," he added.

"A genie let out of a bottle of this kind, especially created by secret services, can then cause damage to its authors and creators," the Russian leader said on the sidelines of a summit in Beijing.

Russia has recently been accused of cyber meddling in several countries, but Putin said his country had nothing to do with the attack.