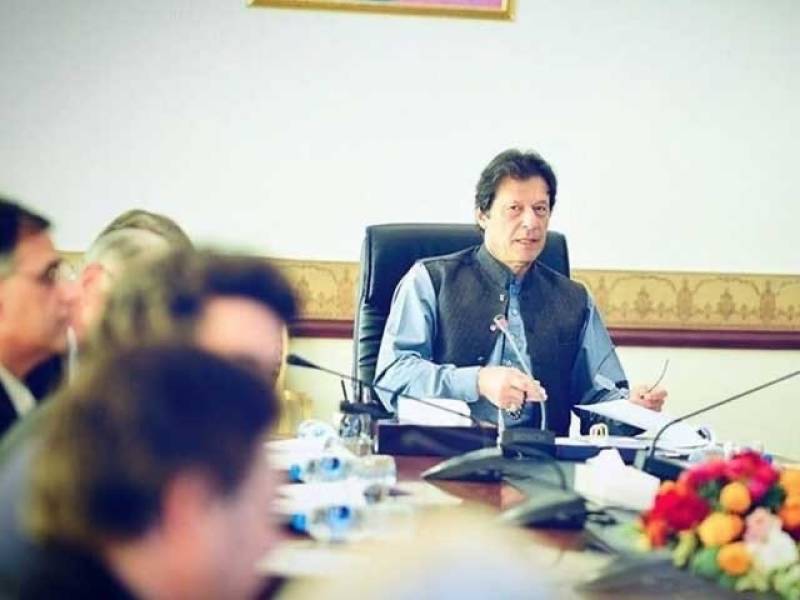 ISLAMABAD – Pakistan Monday reiterated its call for an inclusive political settlement as the way forward representing all Afghan ethnic groups after Taliban’s swift return to control in the country.

The statement was issued after a meeting of the National Security Committee was chaired by Prime Minister Imran Khan to deliberate on the emerging situation in Afghanistan. It was attended by senior cabinet members and services chiefs.

Participants were briefed on latest developments in Afghanistan and their possible impact on Pakistan and the region. The overall security situation in the region was also discussed.

The NSC noted that Pakistan was a victim of the decades long conflict in Afghanistan and therefore desired peace and stability in the neighborhood. It was emphasized that the world must recognize the sacrifices made by Pakistan over four decades.

Participants reiterated that Pakistan remains committed to an inclusive political settlement as the way forward representing all Afghan ethnic groups. It was reaffirmed that Pakistan would continue to work with the international community and all Afghan stakeholders to facilitate an inclusive political settlement in the country. It was stressed that the principle of non-interference in Afghanistan must be adhered to.

The NSC noted positively that major violence had been averted thus far and called on all parties in Afghanistan to respect the rule of law, protect fundamental human rights of all Afghans, and ensure that Afghan soil is not used by any terrorist organization/group against any country.

Prime Minister Imran Khan directed that all possible facilities be made available to repatriate Pakistanis, diplomats, journalists and staff of international organizations seeking to leave Afghanistan. The Prime Minister lauded the ongoing efforts of the Pakistan embassy in Kabul and the state machinery in this regard.

The NSC reiterated Pakistan’s stance that the conflict in Afghanistan never had a military solution. The ideal time to end the conflict through negotiations might have been when the US/NATO troops were at maximum military strength in Afghanistan. Continuation of foreign military presence for a longer duration now would not have yielded a different outcome. Therefore, endorsement by the Biden administration of the previous US administration’s decision of troops withdrawal is indeed a logical conclusion to this conflict.

It is now time for the international community to work together to ensure an inclusive political settlement for long term peace, security and development of Afghanistan/ the region.