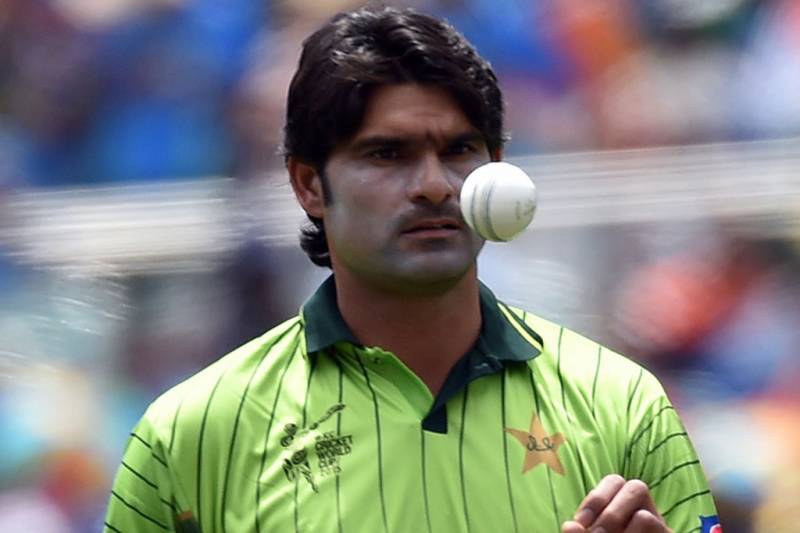 KARACHI: Pakistan Cricket fast bowler Mohammad Irfan has completed the period of his six-month PCB ban over spot fixing in PSL match. He would be available for selection for next month’s Sri Lankan T20I series.

Irfan was initially suspended for a year by the Pakistan Cricket Board (PCB) following the investigations into the spot-fixing allegations in the second edition of the Pakistan Super League (PSL).

Along with the ban, he was fined Rs 1,000,000 after he admitted failing to report approaches by bookmakers in the aftermath of the scandal.

The 35-year-old also had his central contract suspended for a period of six months.

However, it was told to him that his playing-ban could get shortened to six months if he adheres to the suspension`s guidelines, which he has successfully managed, making him free to resume his career.

In an interview, he said the past six months were the toughest of his life. “As a cricketer, knowing that you cannot play cricket hurts badly,” Irfan said.