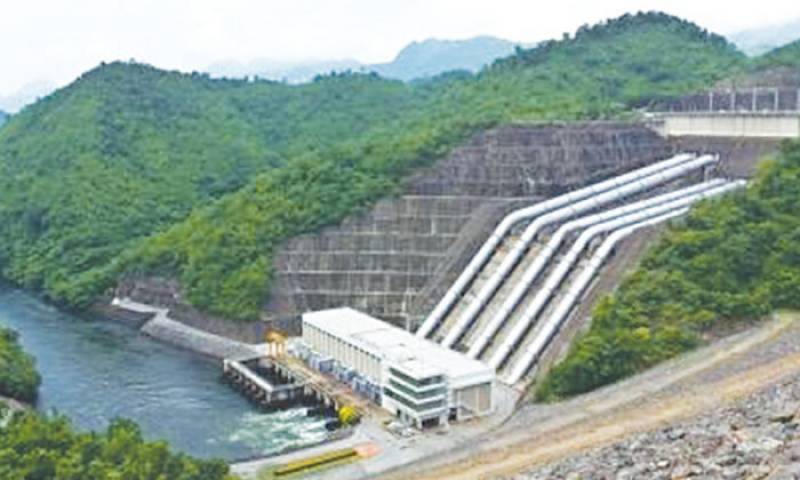 ISLAMABAD: The National Assembly’s Standing Committee on Water Resources on Tuesday was informed that the Executive Committee of National Economic Council (ECNEC) has approved the revised land acquisition cost for Dasu Hydropower Project worth Rs37 billion.

The committee, which met with Nawab Muhammad Yousuf Talpur in the chair, reviewed land acquisition issues of Dasu Hydropower Project, implementation status of earlier recommendations of the committee, water distribution and its shortages to the provinces.

Briefing the NA panel, WAPDA member Zahid Khan Durrani said that the authority would arrange additional cost of Rs18 billion from its own equity and local commercial financing.

He said that Khyber Pakhtunkhwa’s Senior Member Board of Revenue (SMBR) had already committed that the district administration would complete the land acquisition for priority areas (1,247 acres) within six months and remaining land within one year after the approval of revised land cost by ECNEC.

Water Resources Secretary Muhammad Ashraf told the committee that the Council of Common Interest (CCI) had already approved Water Policy in April 2018. Under the policy, water storage capacity in the country would be enhanced to store an additional 10 million acre-feet (MAF) by 2030, he added.

Out of the total, he said, around 7.1 MAF water would be stored through the construction of Diamer-Basha and Mohmand dams while the remaining by small storages dams in all provinces.

Regarding Naulong dam, the committee was told that the revised PC-1 of the project has been submitted to the Planning Commission for approval.

He said that currently, additional 4MAF water was available in the reservoirs as compared to last year.

The committee deferred the Pakistan Council of Research in Water Resources (Amendment) Bill, 2019, due to absence of its mover.