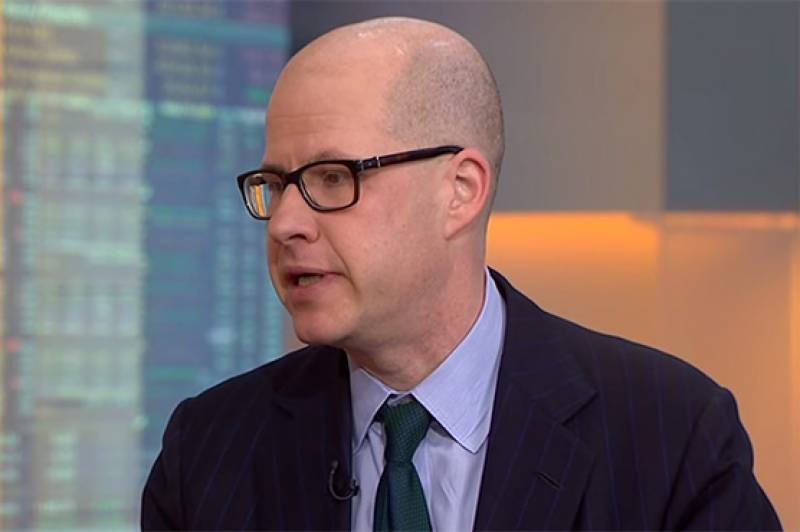 NEW YOR - India is seeing its freedoms erode under Prime Minister Narendra Modi’s “increasingly autocratic rule” as “illiberal” rulers are undermining democracy from Poland to the Philippines, according to an opinion piece in an influential American newspaper.

Pointing out that Modi was first elected in 2014 on a promise to boost India’s economic growth, the author said that his “reforms have been a bust”.

Far from accelerating growth to 9 percent or 10 percent, it has fallen to 5 percent, the worst performance in six years, Boot wrote under the title ‘Narendra Modi is India’s Trump”, referring to the controversial US president now facing impeachment hearings.

“Modi hasn’t been hurt politically — he won reelection in a landslide in May — because he has transitioned from an economic to a nationalist message,” and pushing India to become a Hindu theocracy, he said.

“Like other populists, Modi taps into the resentment of impoverished voters left behind by globalization by directing their anger at elites and minorities. In India’s case, that means the English-speaking elites associated with the Congress Party, which barely exists anymore, and the 14 percent of Indians who are Muslims, along with smaller numbers of Christians, Sikhs and other minorities, in a country that is 80 percent Hindu,” according to the article.

Boot wrote: “In truth, Hindu nationalism has always been central to Modi’s appeal. In 2005, when he was chief minister of the state of Gujarat, Modi was banned from entering the United States because he and his party, the Bharatiya Janata Party (BJP), were accused of having incited communal riots against Muslims that left more than 1,000 people dead.

Today, as prime minister, he continues to largely turn a blind eye to hate crimes against Muslims, which have skyrocketed since he took office.

“On Aug. 5, Modi revoked the autonomy of India’s lone Muslim-majority state — Jammu and Kashmir. Half a million Indian security forces then brutally quashed demonstrations and locked up local leaders. The Internet and telephone service were cut off, and media prohibited from visiting, to keep the world from learning what was happening.

“In the state of Assam, next door to Bangladesh, Modi is moving to strip 2 million Muslims of their Indian citizenship on the dubious grounds that they are undocumented immigrants.

The state government in Assam is now building vast detention camps to hold thousands of people who are likely to be deported. This could be a prelude to stripping citizenship — and the vote — from millions of Muslims elsewhere in India.

“The judiciary, in India as elsewhere, has traditionally been a bulwark of liberty, but BJP partisans increasingly dominate the courts. India’s Supreme Court just ruled that a massive Hindu temple could be built in the town of Ayodhya on the site of a sixteenth-century mosque that was razed by Hindu fanatics in 1992.

This has long been a cherished project of Hindu nationalists such as Modi who are determined to transform India from a secular democracy into a Hindu theocracy.

“One of Modi’s most eloquent critics has been Aatish Taseer, a writer who was born in Britain (whose citizenship he still holds), grew up in India and now lives in the United States. In May, he wrote an essay in Time magazine headlined:

“Can the World’s Largest Democracy Endure Another Five Years of a Modi Government?” As if to prove Taseer’s concerns correct, the government just stripped him of his Overseas Citizenship of India card — the closest that that country has to dual nationality.

“The Indian government has accused Taseer of fraud for not declaring that his father was a Pakistani citizen. But he tells me that no such declaration was necessary when his single mother, a well-known Indian journalist who gave birth to him out of wedlock, filled out the form in 2000.

In any case, he has not made any secret of his parentage — he has written many essays and books about his father, a Pakistani politician with whom he had no contact until age 21 and who was assassinated in 2011.