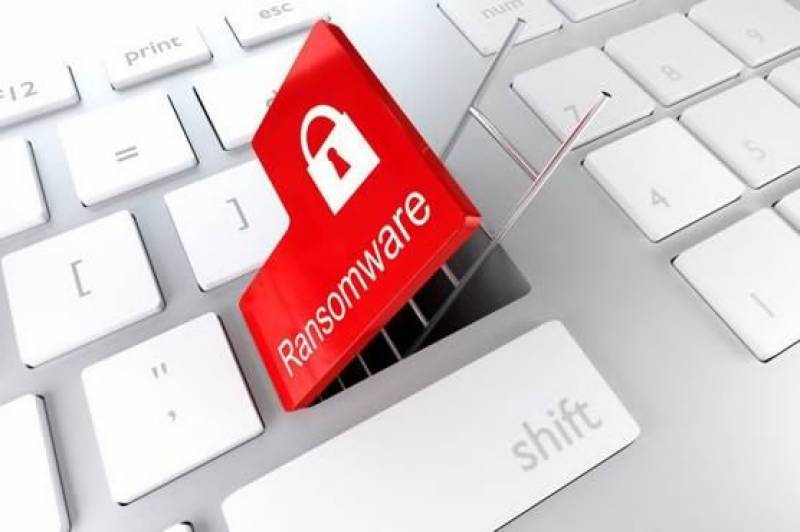 SHANGHAI (AFP) - "Hundreds of thousands" of Chinese computers at nearly 30,000 institutions including government agencies have been hit by the global ransomware attack, a leading Chinese security-software provider has said, though the Asian impact has otherwise been relatively muted.

The enterprise-security division of Qihoo 360, one of China s leading suppliers of anti-virus software, said 29,372 institutions ranging from government offices to universities, ATMs and hospitals had been "infected" by the outbreak as of late Saturday.

It gave few details on the extent of any damage, however, and China s government has said little about the situation.

Governments, companies and computer experts around the world braced on Monday for a possible worsening of the global cyberattack that has hit more than 150 countries as people return for another work week, but Asia so far appears to have avoided major damage.

Chinese state media on Monday quoted the official Cyberspace Administration of China as saying the attack is still spreading in the country, but had slowed significantly.

It warned computer users to install and upgrade security software as a precaution.

State-owned oil giant PetroChina said in a statement that it had to disconnect the networks linking its petrol stations nationwide for 12 hours on Saturday and accept only cash after the company s internet payment functions were disabled.

By late Sunday, around 80 percent of its network was back online, PetroChina said