US Navy General grilled over bribery charges in exchange of classified information
15 Mar, 2017 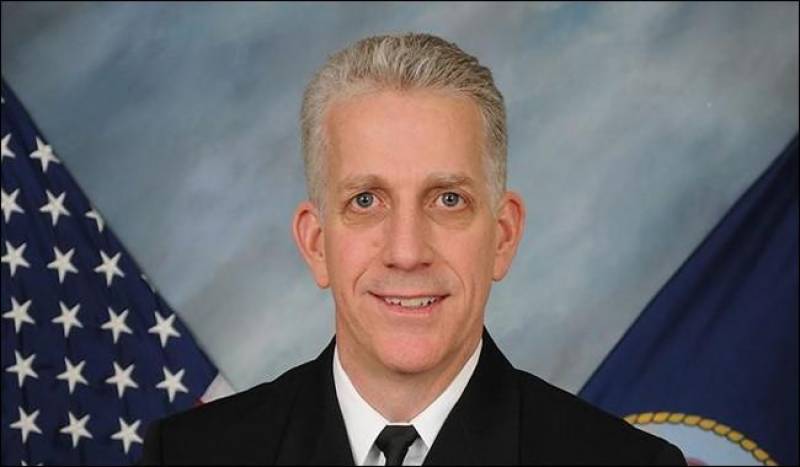 SAN DIEGO: A retired U.S. Navy admiral appeared in federal court in San Diego on Tuesday on charges that he took bribes, including expensive meals, hotel stays and prostitutes in exchange for sharing classified information and steering the Navy's 7th Fleet to a defense contractor in Asian Pacific ports.

Bruce Loveless, 53, is one of eight current or retired naval officers and one U.S. Marine charged with bribery in an indictment unsealed last week, the latest in a long-running criminal probe known as the Fat Leonard case, in reference to a nickname for Malaysian businessman Leonard Glenn Francis, at the center of the scandal.

In return for the bribes, the officials are accused of sharing information on ship movements and sending ships to a half dozen Glenn Defense Marine Asia port locations. The Singapore-based company was contracted to clean, stock and refuel the Navy ships.

Another retired admiral, Robert Gilbeau, pleaded guilty last year to making false statements to investigators. Loveless, Gilbeau and a third admiral were all reprimanded by the Navy and retired in 2016.

In 2015, Francis and the company pleaded guilty to bribing navy officials over 10 years while billing the Navy $200 million for work in a half dozen ports, according to court documents. As part of his guilty plea, Francis agreed to pay $35 million in restitution and cooperate with federal prosecutors in the probe.

The latest indictment claims that in 2007 Francis hosted a "raging multi-day party, with a rotating carousel of prostitutes in attendance, during which the conspirators drank all of the Perignon available at the Shangri-La" (hotel), running up a $50,000 bill.

So far, 25 people have been indicted in the case, including two Glenn Defense employees and a Naval Criminal Investigative Service agent who prosecutors say kept Francis informed about the investigation.

The new indictment includes the admiral, four captains and a commander, a lieutenant commander, a chief warrant officer and a Marine Corps colonel. All are charged with conspiracy to commit bribery and wire fraud and face a maximum of 25 years in prison.