How Climate Change is making people sick across the globe
15 Mar, 2017 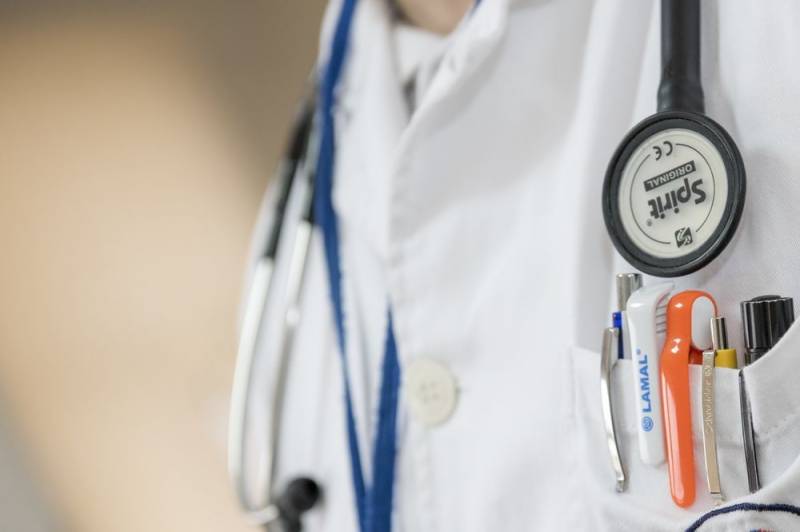 WASHINGTON: From rising levels of air pollution to increased water contamination and a widening range for disease-carrying mosquitoes, climate change is making people sick, a coalition of 11 US medical groups said Wednesday.

Known as the Medical Society Consortium on Climate and Health, the group represents more than half of US doctors, and aims to help policy makers understand the health dangers of global warming, and what must be done to guard against it in the coming years.

"Doctors in every part of our country see that climate change is making Americans sicker," said Mona Sarfaty, a physician and director of the new consortium.

"Physicians are on the frontlines and see the impacts in exam rooms. What´s worse is that the harms are felt most by children, the elderly, Americans with low-income or chronic illnesses, and people in communities of color."

The group is releasing a report that highlights the ways climate change affects health, and calls for a speedy transition to clean renewable energy.

The report, called "Medical Alert! Climate Change is Harming Our Health," will be circulated to members of the Republican-dominated Congress.

Some of its key warnings relate to heart and breathing problems associated with increasing wildfires and air pollution, as well as injury from extreme heat events.

Extreme weather, such as hurricanes and droughts, may become more common, destroying not only homes and livelihoods but also wreaking havoc on people´s mental health, it warned.

Most Americans are not aware that increases in asthma attacks and allergies are linked to climate change, according to the report.

A poll from 2014 suggested that only one in four Americans could name even one way in which climate change is harming our health.

People are not powerless, the group urged. They can push for a quicker transition to renewable solar and wind energy, and also do what they can to walk and bike more instead of driving.

"Here´s the message from America´s doctors on climate change: it´s not only happening in the Arctic Circle, it´s happening here," said Sarfaty.