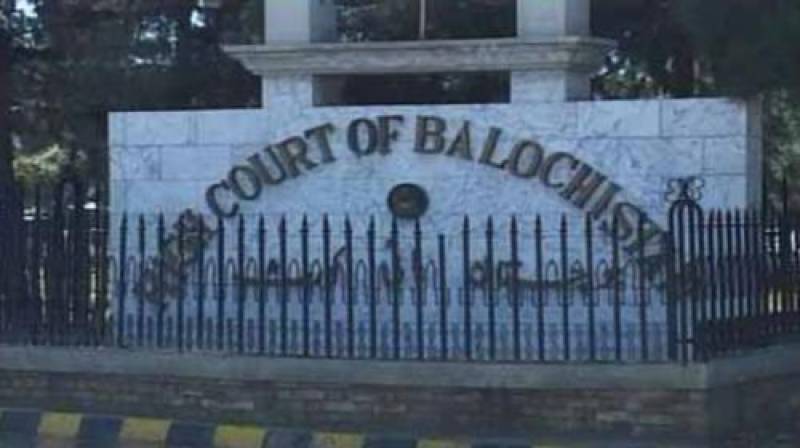 QUETTA -  A division bench of the Balochistan High Court on Tuesday ordered the concerned authorities not to include the Afghan Refugees in census and also make efforts for ensuring the participation of displaced families of Balochistan in the national exercise.

The divisional bench, comprising Balochistan High Court (BHC) Justice Muhammad Hashim Khan Kakar and Justice Abdullah Baloch, ruled on a petition filed by leader of the Balochistan National Party (BNP) Ghulam Nabi Marri in which the petitioner had taken the stance that the impartial and transparent census would not be held in presence of Afghan refugees and internally-displaced persons (IDPs).

As the hearing resumed on the application, advocate Mir Attaullah Langov, advocate Agha Hassan and advocate Jameel Ramzan appeared as counselors on behalf of the petitioner while officials of census and other concerned departments were also present on the occasion.

The census department submitted a report to the Balochistan High Court’s divisional bench wherein it was stated that no foreigner including the Afghan refugees was being included in the population and housing census. While the National Database and Registration Authority (Nadra) had already a formula about the IDPs.

During the hearing, the judges of division bench ordered the concerned authorities not to include the Afghan refugees in the census and keep them away from the whole process, besides registering the Balochistan IDPs on their permanent addresses during the census. If the displaced persons had any complain, they could contact concerned forum, directed the BHC divisional bench.

It merits mentioning here that the government is all set to execute the sixth national exercise from March 15 (today) which will be conducted in two phases. In Balochistan, 15 districts will be covered in first phase for which all arrangements had been finalised.