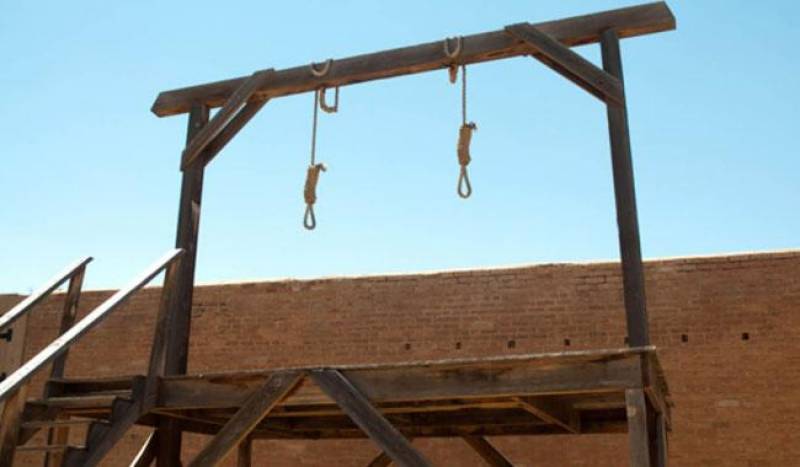 SAHIWAL: Government has intensified the process of hanging the convicts of the Military Courts in order to send a loud and clear message to the terrorists.

Three terrorists involved in serious crimes were hanged in Sahiwal Jail on Wednesday morning, according to the Inter-Service Public Relations (ISPR).

As per details, the three terrorists who were hanged were involved in terrorist activities as well as serious crimes. The names of those who were hanged are Syed Zaman, Shah Wali and Mohammad Zeeshan. All three militants were sentenced to death by military courts.

Currently, the issue of military courts is pending owing to opposition from the Pakistan Peoples Party, who have stated that they would bring forth a bill to propose a few changes with regard to the extension of military courts.

The government as well as Pakistan Tehrik-e-Insaf seem to be on the same page with regard to extension of military courts.