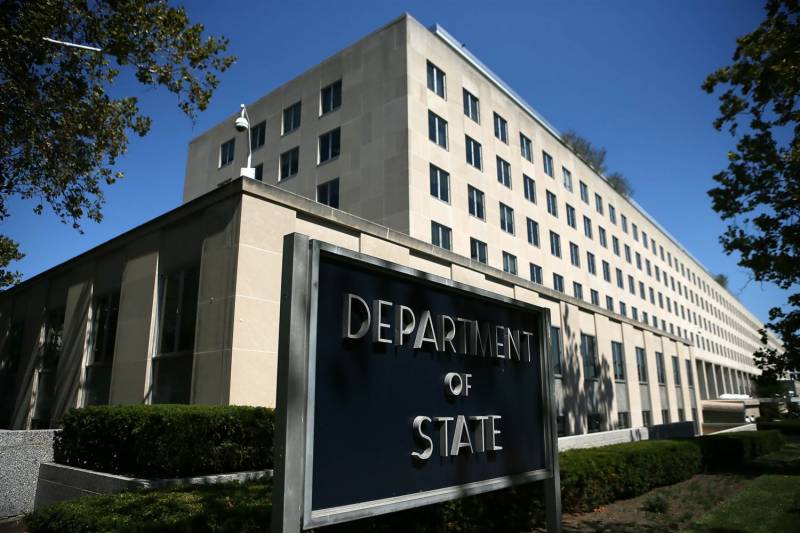 WASHINGTON: US Secretary of State Rex Tillerson on Monday extended greetings to Pakistan on the 70th anniversary of independence and said that the United States would continue to work together in the years ahead.

“On behalf of the Government of the United States of America, I would like to congratulate the Pakistani people as they celebrate their 70th anniversary of independence,” the Secretary said in a statement issued here.

He said that in an August 14, 1947 message to then Governor General Muhammed Ali Jinnah, President Truman pledged the firm friendship and good will of the United States, saying, “The American people anticipate a long history of close and cordial relations with your country.”

“In the seven decades since, the United States and Pakistan have worked closely together to advance our mutual interests of democracy, stability, security, and economic development in Pakistan and across the region,” he added.

“Today, the United States joins the people of Pakistan in celebrating this anniversary and our 70-year relationship, as we continue to work together in the years ahead,” Secretary Tillerson said.

Meanwhile, US Under-Secretary of State for Political Affairs, Ambassador Thomas A. Shannon was the chief guest at a ceremony held at the embassy on Monday to mark the 70th Independence Day.

Ambassador Aizaz Ahmad Chaudhry began the proceedings with hoisting of the national flag which was followed by a brief commemorative event. Messages from the President and Prime Minister of Pakistan were read out.

President Truman wrote, “I wish to assure you that the dominion [Pakistan] embarks on its course with the firm friendship and goodwill of the United States of America. The American people and government anticipate a long history of close and cordial relations with your country.”

Independence Day Cake was jointly cut by the Ambassador Aizaz Chaudhry and the Chief Guest Ambassador Tom Shannon. The event was attended by Acting Assistant Secretary of State Ambassador Alice Wells and Acting Secretary of Defence David Helvey besides other officials of the Departments of State and Defence and Pakistani diaspora.