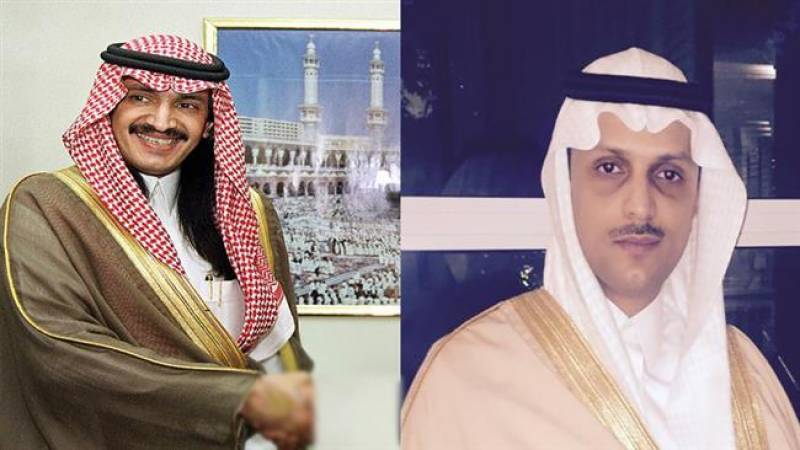 New details have emerged of Saudi Arabia’s kidnapping of three members of its royal family from Europe and the United States in order to silence their opposition to the ruling regime.

The BBC is to air a documentary titled “Kidnapped: Saudi Arabia’s Missing Princes” on Tuesday, offering details on the kidnapping of the princes, who have not been heard of since their disappearance.

The Guardian had originally broke the story about the kidnappings back in March 2016.

But a report on the BBC’s website used information from the documentary to provide more details.

According to the report, Prince Sultan bin Turki, the most senior of the three princes, was invited back in 2003 to a palace in Geneva, where a fellow royal urged him to return to the kingdom so they could resolve the dispute arising from his anti-regime criticism.

Upon his refusal, those in the room with Sultan left and masked men entered, injecting Turki with anesthetizing substance. The prince was then taken to an aircraft and flown to Riyadh. He spent time between prison and house arrest in Saudi Arabia but was allowed to leave again in 2010 to seek medical treatment in the United States.

He worked from the US to file complaints with Swiss courts over the assault back in Geneva, once again alarming Saudi officials.

In 2016, he boarded an aircraft presuming it was headed for Cairo, but midway, flight attendants took out weapons, subduing him and taking him to Riyadh.

A number of people, including foreign nationals, who were unwittingly accompanying Sultan had taken images before the assault on board the plane. They had had their phones seized and images erased, save one picture (seen above). They were then held for three days before being sent back to their countries of origin.

Turki had been critical of the country’s human rights record and corruption among princes and officials and had called for a series of reforms.

A former official tasked with policing the royals, Prince Turki bin Bandar was another royal abducted, while trying to leave for France in Morocco. He was then imprisoned and returned forcibly to Riyadh.

He had posted videos on YouTube, calling for reform in Saudi Arabia.

A bon vivant, Saud bin Saif al-Nasr was the least prominent of the three. He had openly called for a popular uprising against the Saudi ruling regime and urged the prosecution of the Saudi officials who had backed the overthrow of Egypt’s only democratically-elected President Mohammed Morsi in 2013.

He had also endorsed two letters in which an anonymous Saudi prince had called for a coup to remove King Salman.

In 2015, he was flown to what he thought was a planned business meeting in Milan, but has not been heard of ever since.