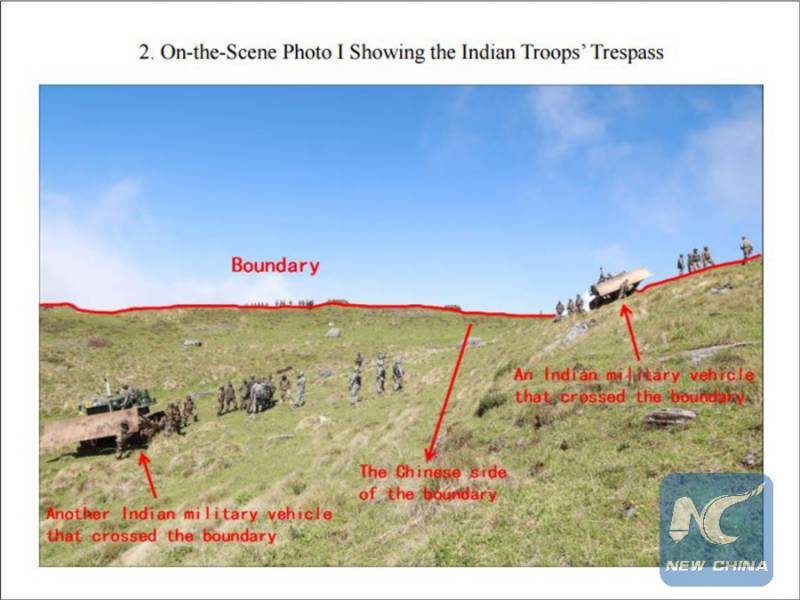 MOSCOW, Aug. 15 (Xinhua) -- The upcoming military exercises jointly held by Russia andIndia are not directed against a third country, a Russian expert said on Tuesday.

"The drills have been held regularly since 2003. They are announced in advance and details are made known," Sergei Yermakov, deputy head of the Military and Political Studies Center of the Russian Institute for Strategic Studies, told Xinhua.

Indian media outlets reported on Sunday that the "Indra" 2017 exercises will be held in Russia from Oct. 19 to Oct. 29 to improve coordination of the two armies. It will be the first time India will participate in tri-service exercises with a foreign country.

Indian daily newspaper "The Economic Times" said that the exercises are taking place amid deteriorating ties between Indiaand China following India's incursion into Chinese territory in the Himalayas.

"It should be noted that recently Russian-Chinese naval exercises took place in the Baltic Sea. The Chinese Navy participated in naval maneuvers with its Russian counterparts so far from their domestic bases," Yermakov said.