Pakistan ready to work with US on new Afghanistan policy
15 Aug, 2017 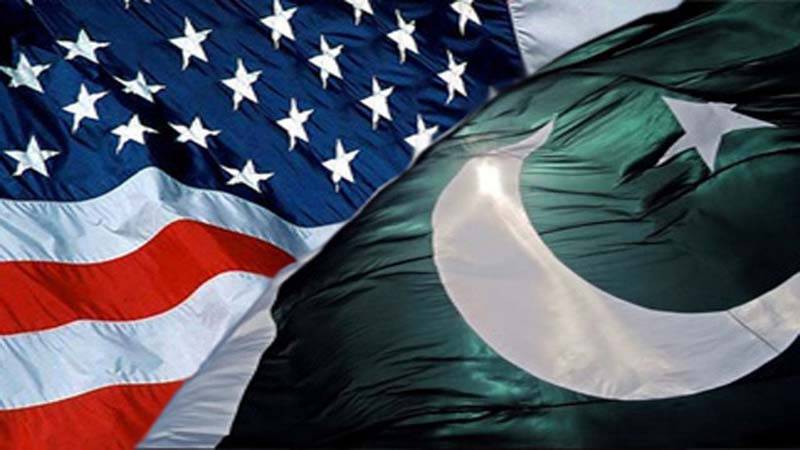 He was talking to US Secretary of State Rex Tillerson who made a phone call to him to felicitate him on the 70th Independence Day anniversary of Pakistan.

The Foreign Minister underscored the need to build a dynamic and diverse relationship with the United States, underpinned by mutual trust, sincerity and confidence.

He said the United States has been a partner in Pakistan's journey of development, both in the socio-economic and defence sectors.

Khawaja Asif said Pakistan would benefit the most if peace and stability is achieved in Afghanistan as the success and sustainability of Pakistan's economic reforms depends upon a peaceful and stable Afghanistan.

He expressed Pakistan's willingness to work with the US once the policy review on Afghanistan is unveiled.

Secretary Tillerson extended an invitation to the Foreign Minister to visit the United States to carry on the conversation.