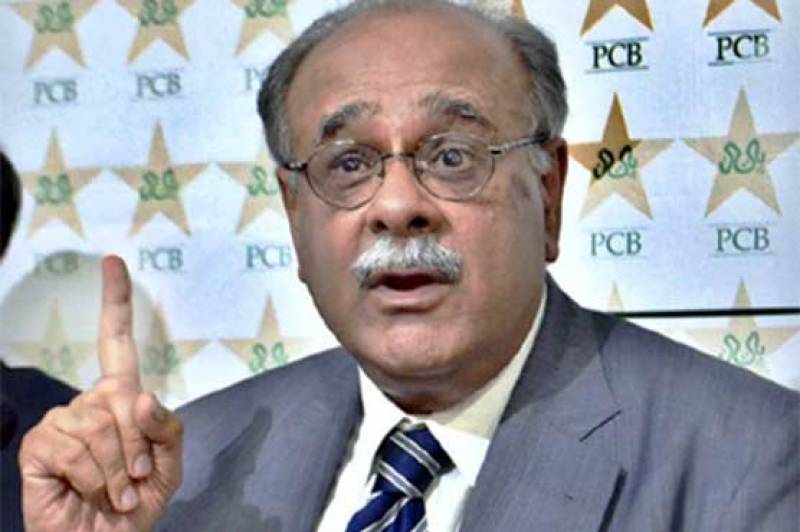 Advocate Nasir Iqbal has challenged the election of PCB Chairman Najam Sethi in the Lahore High Court. He petitioned the Lahore high court, contending that Najam Sethi was elected as the PCB chairman in flagrant violation of the PCB laws.

He submitted that former prime minister Nawaz Sharif had nominated Sethi and Arif Ejaz to the PCB’s Board of Governors on July 09 for a three-year term with effect from August 06.

Their nomination came before the term of former PCB chairman Shehryar Khan expired in violation of the relevant laws which stipulated that members of the board cannot be nominated before the expiry of the tenure of the incumbent PCB chairman.