Why Nawaz Sharif is bringing shame to his country now, tells an Indian author?
14 May, 2018 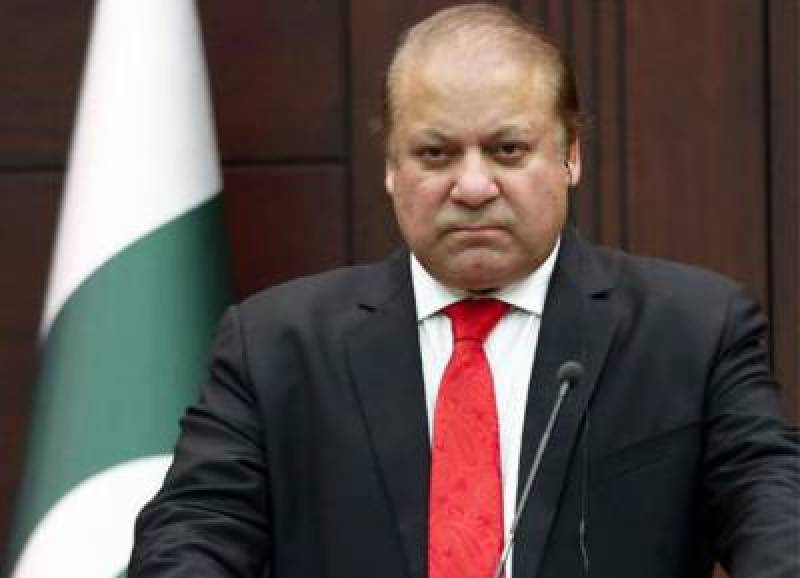 NEW DELHI - Consider Sharif's remarks in his interview to Pakistani daily *Dawn*, which triggered an diplomatic maelstrom: "Militant organisations are active. Call them non-state actors. Should we allow them to cross the border and kill 150 people in Mumbai? Why can't we complete the trial?"

It's pertinent to note that the three-time prime minister has made this embarrassing remark for his country at a time he is being hounded from all sides, particularly the judiciary, and neither the political establishment nor the powerful military has come to his help.

In April, Pakistan Supreme Court disqualified him for life from holding any public office for failing to declare his assets while being the prime minister, a measure which came just two months after the Pakistani apex court disqualified him as president link>> of the ruling Pakistan Muslim League-Nawaz (PML-N). The February 2018 order of the Supreme Court ruled that all decisions taken by Sharif as the party chief stood "null and void".

Sharif's condition is akin to a cat trapped inside a room with all exits sealed and stick-wielding people coming after the hapless animal. In such a situation the cat invariably pounces at the attacker's face to escape.

Sharif too appears to have done that. Being a seasoned politician and three-time premier, Sharif cannot be unmindful of the consequences of his remarks for his country's image internationally.

This may be part of <link> <link> Nawaz Sharif <link>'s conscious and deliberate strategy aimed at his domestic constituency. He is probably sending a signal to the political and military establishments to intervene and stop his "persecution" before it is too late.

It remains to be seen if Sharif gets some substantive relief in the coming days as Pakistan is due to hold its next general election later this year. If no such thing happens, Sharif may further up the ante and come up with more embarrassing statements which name and shame Pakistan.

Expectedly, Sharif's remarks have roiled the political waters within Pakistan. Pakistan Tehreek-e-Insaf chairperson Imran Khan pounced upon the opportunity and criticised Sharif for speaking against Pakistan's sovereignty, saying the ex-PM has joined hands with foreign forces for personal gains. Khan even trained his guns on Prime Minister Narendra Modi in lambasting Sharif and said Sharif was speaking the language of PM Modi to save the Rs 300 billion that he has concealed under the names of his sons' offshore companies. - India O