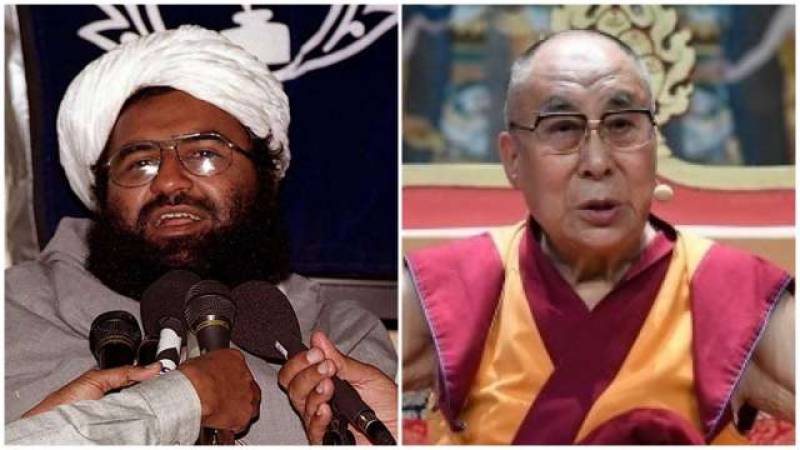 China prevented another bid to list Masood Azhar, the head of Pakistan-based militant group Jaish-e-Mohammed (JeM), as a global terrorist in the UN Security Council committee. This is the fourth time China has blocked such a bid in the committee.

India had pushed the latest bid to blacklist Azhar after JeM attacked a CRPF convoy in Pulwama last month. The February 14 attack that killed at least 40 paramilitary personnel was the deadliest in Kashmir.

China placed a "technical hold" on the request, according to a note from its U.N. mission to the committee, seen by Reuters. China gave no reason for the hold, which places the request in limbo.

While it is clear that China has blocked the move to please its all-weather friend Pakistan.

After China put a techincal hold on the listing of Jaish-e-Mohammed (JeM) chief Masood Azhar as a global terrorist at United Nations Security Council (UNSC), Pakistan journalist Hamid Mir took to Twitter and explaine 'the rationale' behind the move.

He tweeted, "It’s very easy to understand why China blocked resolution against Masood Azhar in UNSC? India sheltering an enemy of China since decades and his name is Dalai Lama"

He also shared the link of old article where China has labelled Dalai Lama as a 'terrorist' as part of its propaganda against the Tibetan leader.