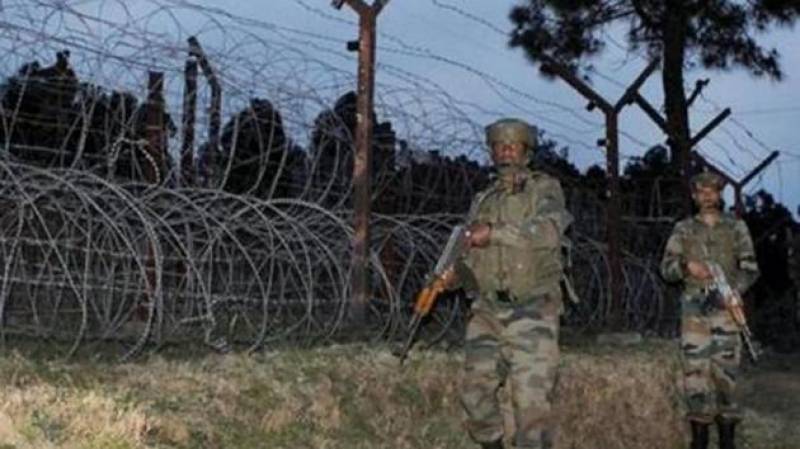 NEW DELHI - The Indian Army <link> at present lacks capability to fight an intense war for more than 10 days with Pakistan Army at borders due shortage of equipment and funds, said top General in Parliament.

The top General has told the parliament that it was running short of Rs 6,380 crore to build ammunition stocks necessary for fighting an intense war for 10 days.

India allocated Rs 2.95 lakh crore for military spending in 2018-19, a modest hike of 7.8% over last year’s budget of Rs 2.74 lakh crore. But India’s defence spending continues to be on the decline measured against its GDP, Hindustan Times has reported.

The government has set June 2018 as its target for meeting critical shortage of ammunition held by the force — a deficiency that, experts say, limits the force’s ability to fight prolonged wars.

“The state of defence preparedness is indeed a cause for concern and army modernisation has begun at last, but at a painfully slow pace,” said military affairs expert Brig Gurmeet Kanwal (retd). Terming the “Make in India” initiative as a great step taken by the defence ministry, he said there was not enough money available for the army to take up projects under the programme.

The reports said that the allocation of Rs 21,338 crore for modernising the force was not sufficient for the “committed payment” of Rs 29,033 crore for 125 ongoing schemes and emergency requirements. The air force and navy are also lacking money for new schemes, according to the reports.

The defence ministry is expected to respond with an action taken report in Parliament.

The army is authorised to stockpile ammunition for 40 days of intense fighting, known as war wastage reserves (WWR) in military parlance. In case that is not possible for all types of ammunition, the requirement that WWR must last for at least 20 days was made mandatory by the government two decades ago.

The army also told the panel that it was saddled with old weapons and systems -- 68 % of its equipment was vintage, 24% current and only 8% state of the art. “Modernisation gets a mere 14% (of army budget), which is grossly inadequate…I feel it has to be anything between 22 and 25%,” an army representative who was unnamed told the panel.