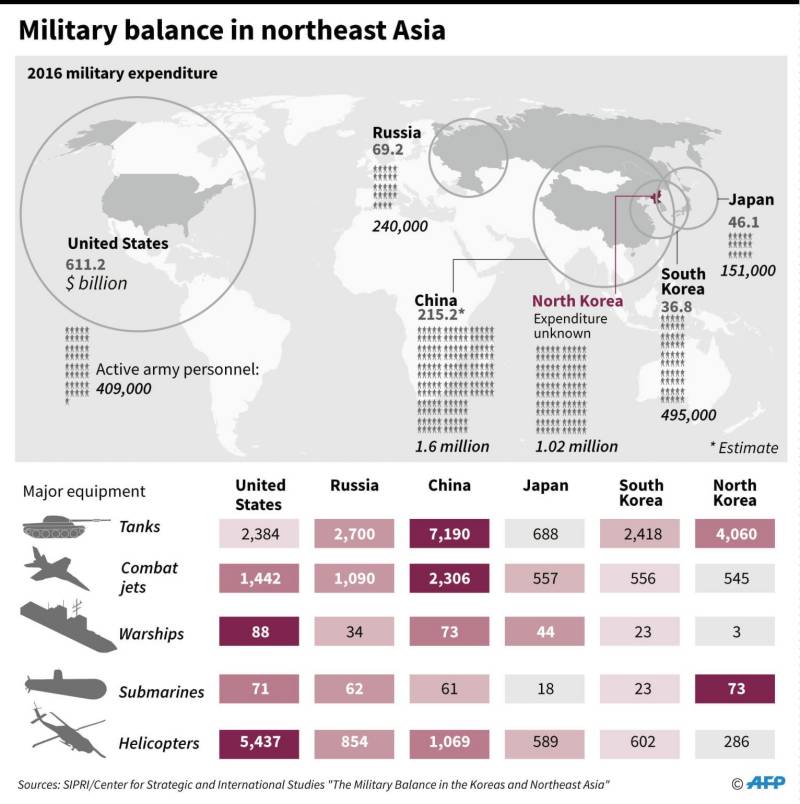 North Korea vowed on Wednesday to accelerate its weapons programmes in response to the “evil” sanctions imposed by the UN Security Council following its latest and most powerful nuclear test.

The respected 38 North website in the US raised its estimate for the yield from the explosion, which Pyongyang says was a hydrogen bomb small enough to fit onto a missile, to around 250 kilotons — more than 16 times the size of the device that devastated Hiroshima in 1945.

The detonation, Pyongyang's sixth nuclear blast, prompted global condemnation and came after it carried out two intercontinental ballistic missile launches in July that appeared to bring much of the US into range.

The UN Security Council unanimously imposed the eighth set of sanctions on the North on Monday, banning it from trading in textiles and restricting its oil imports, which US President Donald Trump said was a prelude to stronger measures.

The resolution, passed after Washington toned down its original proposals to secure backing from China and Russia, came just one month after the council banned exports of coal, lead and seafood in response to the ICBM launch.

The North's foreign ministry condemned the new measures “in the strongest terms”, calling them a “full-scale economic blockade” driven by the US and aimed at “suffocating” its state and people.

It was “another illegal and evil 'resolution on sanctions' piloted by the US”, it said in a statement carried by the official KCNA news agency.

“The DPRK [Democratic People's Republic of Korea] will redouble the efforts to increase its strength to safeguard the country's sovereignty and right to existence,” the ministry said, using the abbreviation for the North's official name.

But the South's unification ministry described the statement as “the most low-key form of response from North Korea to UN Security Council resolutions”.

Seoul conducted its first live-fire exercise of its new long-range Taurus missile in response to the nuclear test, its Air Force said.

The German air-to-surface weapon was capable of precision strikes on key North Korean facilities even if launched from the central part of the South, it added.

The US and its allies argue that tougher sanctions will pile pressure on North Korea to negotiate an end to its weapons programmes but experts are sceptical.

US President Donald Trump said the latest measures were a “very small step - not a big deal” that must lead to tougher measures.

“Those sanctions are nothing compared to ultimately what will happen,” Trump said, but added that it was “nice to get a 15 to nothing vote”.