CIA has been spying on its allies across the World including Pakistan
13 Feb, 2020 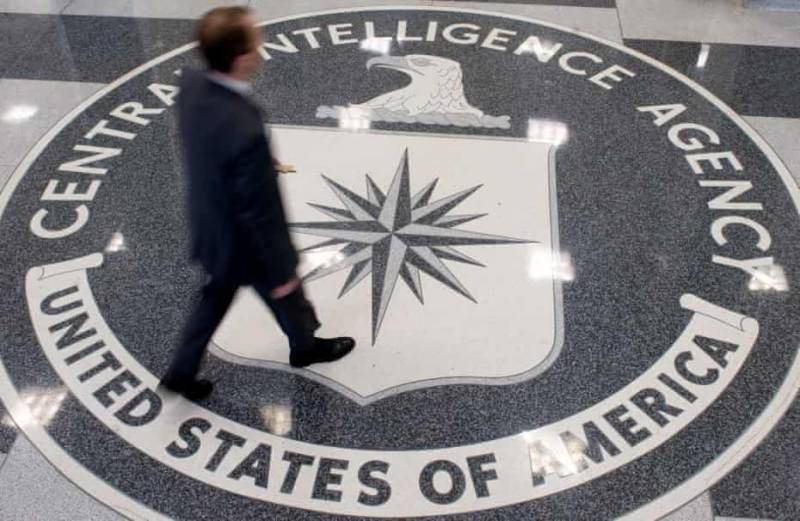 ISLAMABAD - Pakistan was among several countries which bought Swiss encryption equipment from Crypto AG, unaware that it was secretly owned by the Central Intelligence Agency (CIA) in a highly classified partnership with West German intelligence.

More than 120 countries including India, Iran and Vatican trusted Crypto AG to keep the communications of their spies, soldiers and diplomats secret, *The Washington Post *reported. However, these countries were oblivious to the fact that the CIA and Germany's Bundesnachrichtendienst (BND) spy agencies rigged the company's devices so they could easily break the codes that countries used to send encrypted messages.

Crypto AG which was liquidated in 2018, made millions of dollars in profits that went to the CIA and BND.The decades-long arrangement is written in a comprehensive document of CIA history of the operation obtained by *The Washington Post* and *ZDF*, a German public broadcaster, in a joint reporting project.

The reports said that at least four countries Israel, Britain, Sweden and Switzerland knew of the operation, called ‘Operation Rubicon', or were allowed access to some of the secrets it unearthed.

“It was the intelligence coup of the century. Foreign governments were paying good money to the US and West Germany for the privilege of having their most secret communications read by at least two (and possibly as many as five or six) foreign countries," the CIA report says.

The report gives specifics about how the spy agencies fed intelligence about Argentina's military to Britain during the Falklands War or how they monitored Iran's mullahs during the 1979 hostage crisis. The report however, does not give specifics about spying operations targeting Pakistan.

However, US's main adversaries, the Soviet Union and China, were never Crypto customers. “Their well-founded suspicions of the company's ties to the West shielded them from exposure, although the CIA history suggests that U.S. spies learned a great deal by monitoring other countries' interactions with Moscow and Beijing," the report read.

On Tuesday, the Swiss government announced that it was launching an investigation of Crypto AG's ties to the CIA and BND. Swiss officials have already revoked Crypto International's export license.