US Generals have lost in Afghanistan, the graveyard of Empires
13 Apr, 2018 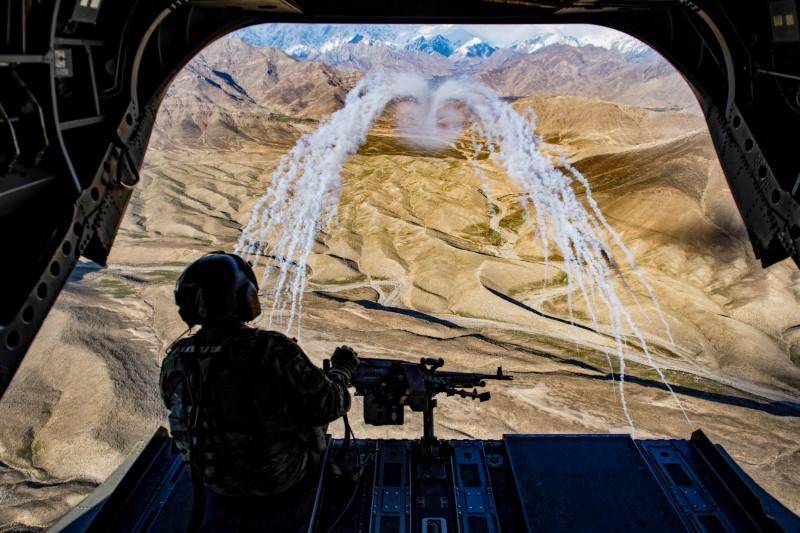 KABUL - US Army General John Nicholson is repeating the dangerous mistakes of the past.

In a recent interview he echoed the mantra of his predecessors, that the new US military strategy — which includes increasing both air power and the number of American troops training Afghan forces — has fundamentally changed the situation in Afghanistan.

Nicholson, commander of US forces in Afghanistan and head of NATO’s Resolute Support Mission since March 2016, should know better by now.

General Stanley A McChrystal, in 2010, thought that “success is still achievable,” while General David McKiernan, in 2009, observed that the United States was not “losing in Afghanistan.” And on it has gone since US-led forces ousted the Taliban from power in 2001.

US military commanders might have a better sense of what’s really going on if they spent more time visiting civilian medical facilities like Nangarhar Regional Hospital, as Patricia Gossman did last December.

Patricia Gossman interviewed recent air and drone strike victims, like the 15-year-old boy who had to have both feet amputated after an Afghan army helicopter gunship strafed his family’s car while they were on their way to a funeral, killing his aunt and injuring three others.

These endless claims of “victory tomorrow” are bookended by another catchphrase used to dampen expectations: “Afghanistan is not Switzerland.”

Foreign military commanders and officials have used one version or another for years. The new US national security adviser, John Bolton, made the comparison to justify US forces working closely with warlords. Petraeus said the United States was not “trying to turn Afghanistan into Switzerland … [just something] good enough for Afghanistan.” And the United Nations Secretary General’s special representative to Afghanistan, Staffan de Mistura, commenting on the prospects for credible elections in 2010 following the tainted 2009 vote, said, “They will not be Swiss elections, they are going to be Afghan elections.”

Lost in all this positioning is the stark fact that since 2009 the war has claimed the lives of 28,291 civilians and injured 52,366. The UN notes that those numbers are only the casualties it could confirm. The real numbers are most likely much higher.

The numbers don’t tell the full story, though. - Agencies