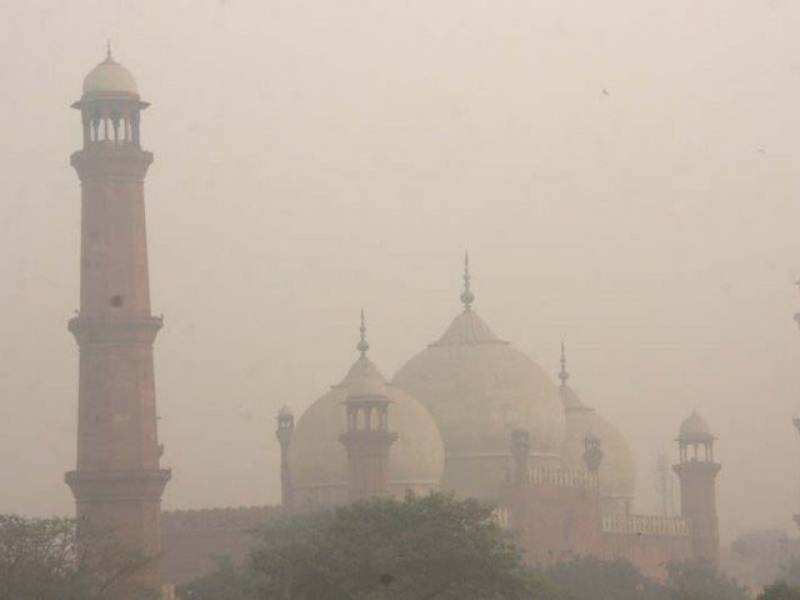 ISLAMABAD - The first of its kind air pollution smog looming in Pakistan has 70 per cent contribution in its environmental degradation from neighbouring country India. The heterogeneous phenomenon of dark carbon particles, vehicular and industrial emissions combined with fog in winter season creates smog.

Talking to this agency, Environmental specialist of Ministry of Climate Change Muhammad Saleem said that Indian farmers were burning their crop residue after harvesting Kharif season crops, which results into massive smoke outburst, hence was the main reason of smog in Pakistan. “Pakistan’s own contribution to smog phenomenon is quite minimal as India owing to its massive size is number four global polluter of the world in terms of carbon emissions. India is also jeopardizing regional environment with its trans-boundary pollution adding to the prevailing climate change impact,” he added.

To a question, he said Pakistan despite its negligible contribution to global environmental pollution has taken firm steps to make the country smog resilient. The ministry has successfully implemented Zigzag technology in brick kilns of the country and also ensured their closure within the prescribed time period of winter season.

“The ministry was also in contact with the Ministry of Foreign Affairs to take up the issue for a dialogue with India on their uninhibited contribution in smog as it was a social and economic issue not only for Pakistan, rather for her nation as well,” he added. He informed that the Ministry of Climate Change has amicably addressed the situation and identified key components of smog generation in the country other than conventional sources namely brick kilns. “As many as 20,000 brick kilns are working across the country,” he added.

Most of the brick kiln owners are using plastic bags, old shoes and hackneyed leather goods to fire the furnace for preparing bricks which creates excess of dark smoke emissions and causes large amount of fuel consumption, he said. He said the ministry had successful dialogue with the brick kiln owners who were sensitized about their contribution to the serious environmental issue.

“The brick kiln owners were shocked to realize the fact and convinced by the ministry to convert their brick producing units into zigzag brick kiln technology,” Saleem informed. He told the alternate zigzag brick kiln technology have been introduced to convert firing kilns whereas the conversion process is gradually proceeding across the country. “The zigzag firing kiln was a continuous, cross draught, moving fire kiln in which the air flows in a zigzag path due to the draught provided by a chimney,” he explained.