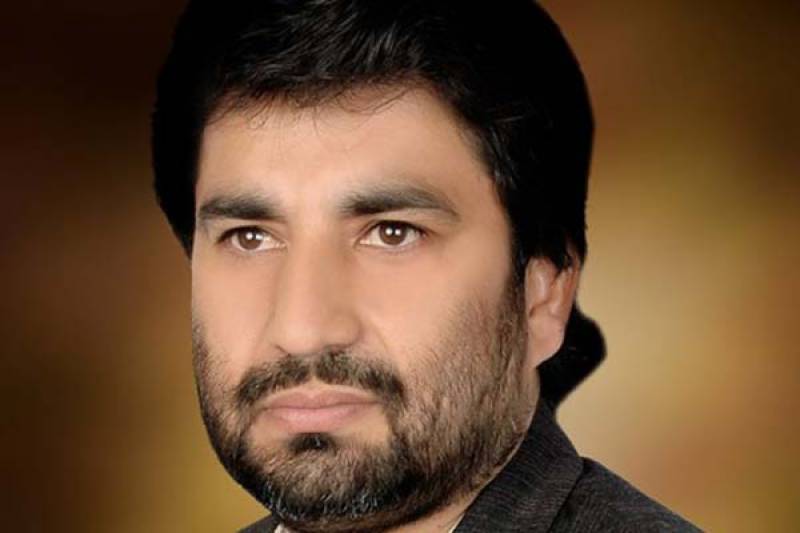 ISLAMABAD: Deputy Speaker National Assembly Qasim Khan Soori said that China was a trustworthy friend and always stood with Pakistan in every thick and thin.

Talking to a 15-member delegation of National People’s Congress of China (NPC) which met him under the leadership of Vice Chairman of the Standing Committee of NPC Zhang Chunxian at Parliament House here, he said that Pakistan was proud of its unique friendship with China.

The Deputy Speaker said that peoples of both countries had great respect and affection for each other.

Closed contacts between the Parliaments of two countries could play an important role to promote harmony and bring both the nations more closer, said a press release issued here.

He appreciated China role in economy and social development of Pakistan. Construction of Gwadar Port and other development projects in Balochistan under China-Pak Economic Corridor (CPEC) was the evidence of China’s keen interest in development of prosperity of Balochistan.

He said that China had status of role model for the world due to its rapid development.

Pakistan wanted to take advantages from Chinese experiences in eradicating corruption and poverty from the country.

The Deputy Speaker said that CPEC project was a proof of deep and friendly relations between two countries.

Pakistan had fully focused to complete the CPEC project within earliest possible time, he added.

He expressed the confidence that with the completion of CPEC, a new era of progress and prosperity would usher in the region.

He appreciated the warm welcome extended to Prime Minister Imran Khan by the Chinese leadership and people during his visit to China.

He expressed the optimism that new vistas of development and prosperity would be opened by the recent visit of Prime Minister Imran to China.

He said that the under leadership of Imran Khan, present government was striving hard to eradicate corruption and poverty from the country and strengthening the economy.

The Vice Chairman Standing Committee of NPC Zhang Chunxian said that relations with Pakistan had significant importance in the foreign policy of China.

Pakistan always supported China on regional and global forums he said and assured all out assistance of Chinese Government for economic development and elimination of poverty and corruption in Pakistan.

He said that role of legislative institutions and political leadership of the country was very important in eradicating corruption and poverty.

Stressing the need for enhanced contacts between the NPC and National Assembly of Pakistan Zhang Chunxian said that  the closed interaction between the Parliamentarians of both the countries would provide opportunities to learn from each other experiences.