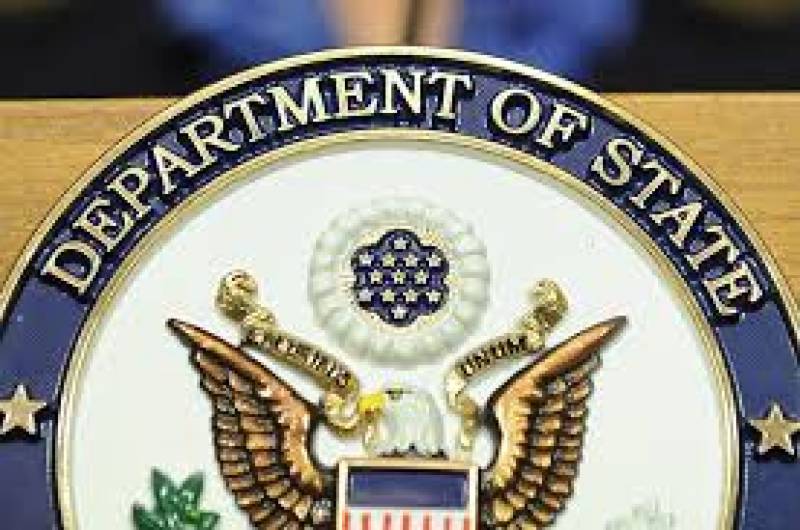 WASHINGTON - The US State Department has said that it would “continue to monitor developments” after journalist Taha Siddiqui escaped an abduction bid in Islamabad on Wednesday, reported a foreign media outlet. <link>

“We are always very concerned over any reports of violence against journalists, in Pakistan and around the world. We will continue to monitor developments,” the US State Department said in a statement.

Taha Siddiqui, an Islamabad-based journalist, on Wednesday narrowly escaped being kidnapped by armed men, in an incident that came months after he complained of being harassed by security services.

He described how his taxi was stopped on the highway when another vehicle veered and braked in front of it. About a dozen men armed with rifles and revolvers pulled him out of the cab, beat him and ‘threatened to kill’ him.

Talking to Pakistan Today, a senior police officer of Islamabad Police said that this is his [Siddiqui’s] version that he managed to escape and the abductors ‘belonged’ to the state agencies. “However, police will investigate the matter that how come it happens. The police will also take videos from the safe city authorities,” the officer added.

Over his dramatic escape from the situation, he told reporters that being a field reporter and having 12-year-experience, he knows well how to manage survival in these circumstances.

Taha Siddiqui, 33, is an award-winning journalist and Pakistan correspondent for the Paris-based France24 English language news television channel and has reported for major media outlets such as the New York Times, Christian Science Monitor, the Guardian and Bureau chief Pakistan of WION, Indian news channel.

He was previously summoned by the Federal Investigation Agency (FIA) to answer for Twitter posts they considered to be critical of the military. However, Taha refused to answer the summons unless he was formally charged, and filed a petition with the Islamabad High Court against further harassment by the authorities.