For the first time in history, PIA shows remarkable performance with largest ever fleet
11 Feb, 2020 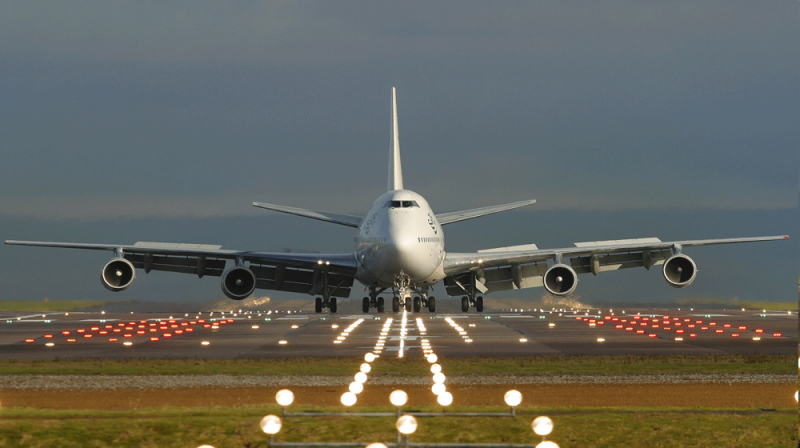 ISLAMABAD - For the first time in history, PIA shows remarkable performance with largest ever fleet.

The increase in revenue clubbed with a significant reduction in expenditures has reduced the airline’s fiscal deficit by nearly 65 percent in one year.

The total financial gap, which stood at Rs. 38 billion in 2018, has now reduced to Rs. 17 billion with the management hoping to bring it to zero by the end of the current year.

The documents show that the national airline’s per kilometer income has risen from Rs. 6 to Rs. 9, in the previous year. Furthermore, its seat factor has also improved to 81 percent from 77 percent in the corresponding year.

The management also introduced pre-booking for bulkhead seats, which proved to be a hit with the customers. Last year, the airline collected an additional revenue of Rs. 178.5 million from this strategy. Moreover, a minor tweak in the luggage policy also added Rs. 500 million to its income.

Similarly, for the first time in PIA’s 73-year history, the entire fleet of 32 aircraft, including 12 Boeing 777, 12 Airbus 320 and eight ATR planes, is fully functional, taking part in extended domestic and international flight operations.

Note that the national flag carrier was recently excluded from the Pakistan Stock Exchange’s (PSX) defaulters list. The airline is now placed among the regular trading companies.