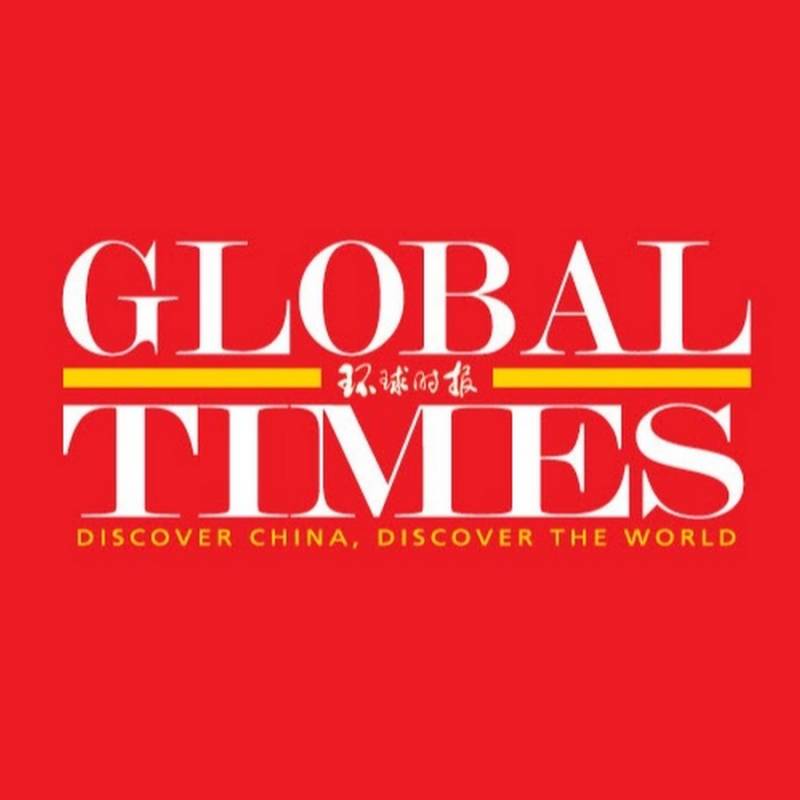 BEIJING:The internal political change in Islamabad will not affect the solid friendship between China link Pakistan.

Experts from both China and Pakistan are confident in the future of the China-Pakistan ties, as they believe the new government will continue to uphold the country’s long-standing tradition to make sure the friendship with China and all China-Pakistan cooperation projects will be unaffected.

A new government will be formed most likely under opposition leader Shehbaz Sharif, the younger brother of three-time former prime minister Nawaz Sharif, after parliament reconvenes on Monday to vote for a new prime minister, according to media reports.

Chinese and Pakistani analysts consider that the solid China-Pakistan relations will not be affected by the internal political change in Pakistan because to safeguard and develop the bilateral ties is the joint consensus of all parties and all groups in Pakistan.

The potential successor of Khan is from the Sharif family which has been promoting China-Pakistan ties for a long time, and cooperation between the two countries, Global Times reported.

The CPEC link and the BRI, as well as China-Pakistan cooperation in other fields including counterterrorism and fighting coronavirus, are significant for Pakistan to overcome its current challenges. This means China is the most reliable, trustworthy, powerful and irreplaceable partner for the country, said analysts.

Chinese Foreign Ministry spokesperson Zhao Lijian said at a routine press conference last week when asked about the current political situation in Pakistan that “China follows the principle of non-interference in other countries’ internal affairs.

China and Pakistan are all-weather strategic cooperative partners. History has proven time and again that China-Pakistan relations have always been unbreakable and rock-solid, no matter how the international landscape and their respective domestic situations may change.”

Zhao added: “We believe that the overall situation of China-Pakistan cooperation and the construction of the China-Pakistan Economic Corridor will not be affected by the political situation in Pakistan. As Pakistan’s iron-clad friend, we sincerely hope that all parties in Pakistan will remain united and work together for national development and stability.”

The latest political change in Pakistan is mainly caused by political party struggles and issues with the economy and people’s livelihoods, said Qian Feng, director of the research department at the National Strategy Institute at Tsinghua University.

Qian added that current internal problems in Pakistan have nothing to do with its solid ties with China, so there will not be a significant impact on China-Pakistan cooperation. Khan is from a newly rising political party – the Pakistan Movement for Justice, and when traditional major political parties like the Pakistan Muslim League (Nawaz) or the Pakistan People’s Party (PPP) return to power, China-Pakistan cooperation could be even better because these traditional major parties have much closer and deeper ties with China, Qian noted.

When Sharif was regional leader of the eastern province of the Punjab, he struck many BRI cooperation deals with China directly to improve local infrastructure and economic development, and his family have maintained long-standing ties with China as his brother Nawaz Sharif is a three-time former prime minister and the leader who kicked off the CPEC project, said experts.

Rana Ali Qaisar Khan, executive member of the Central Standing Committee of the National Party of Pakistan and an expert on China-Pakistan relations, told the Global Times that “China is all-weather friend of Pakistan, so no matter who leads the government they cannot affect relations” with China.

“China has solid and friendly ties with all groups in Pakistan, including the military and all parties whether they are in or out of office,” Lin Minwang, a professor at the Institute of International Studies of Fudan University told the Global Times.

China has never acted to interference in other countries’ internal affairs, and the reason why China can have an all-weather strategic cooperative partnership with Pakistan is that China equally deals with all parties that come to power and respect their reasonable demand and stay away from their internal affairs, Lin said.