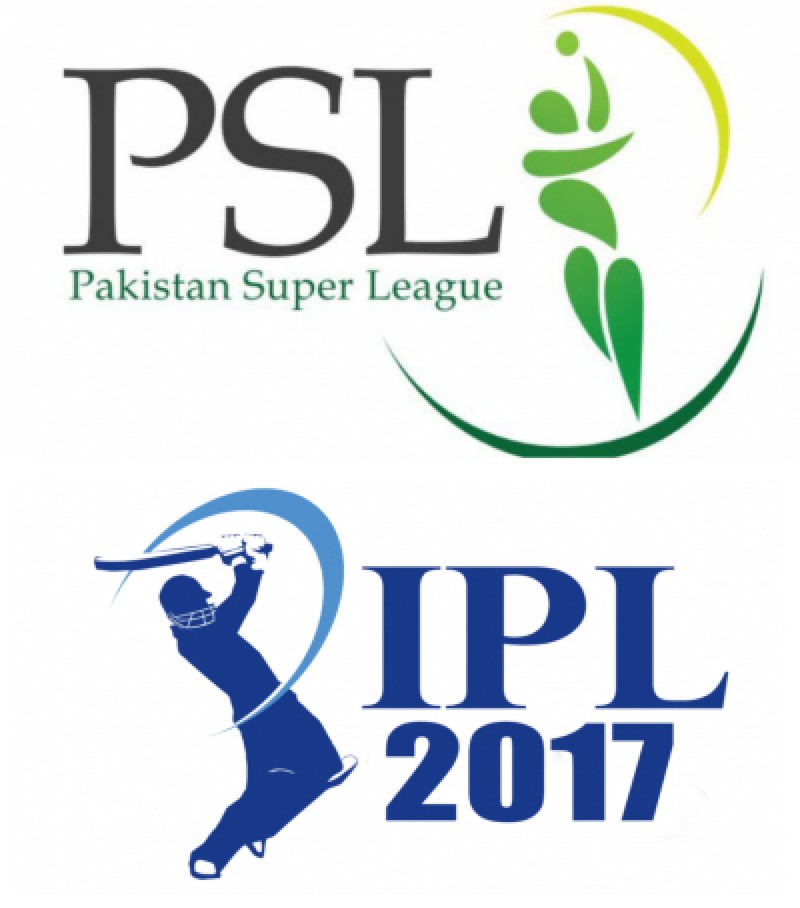 ISLAMABAD - Pakistan Super League (PSL) and Indian Premier League (IPL) have been compared since the first season of Pakistani league in 2016. Despite the huge budget and glamour power of IPL, the PSL has made its mark in cricket community as the players, commentators, cricket experts, and former players have praised it for the high standards, mainly in bowling and fielding, and the passion for the game in the league.

Here are the five reasons, we think PSL is better than IPL.

*NOT JUST A LEAGUE, IT’S ABOUT BRINGING CRICKET BACK TO PAKISTAN *

For Pakistanis and Pakistan Cricket Board (PCB), PSL is not just a league, it is about bringing the cricket back to the country. Pakistan has been deprived of cricket on its grounds since 2009 when Sri Lankan team was attacked in Lahore.

The cricket board has made numerous efforts to bring back the cricket to Pakistan since then, but largely, remained unsuccessful. The final of PSL season 2 was held in Lahore and it was a huge event for Pakistani fans. Despite, the main players of Quetta Gladiators refused to come to Pakistan, the fans poured into the stadium because it is cricket, which mattered for them. The fans are eager to watch cricket in their own stadiums, and PSL 2 final played a major role in bringing the game because, in season 3 of PSL, three matches were played in Pakistan, along with World XI tour and Sri Lanka team tour, mainly because of successful PSL 2 final in Lahore. So, for Indian fans, IPL is a cricket league, but for Pakistanis, it is return of cricket in their country.

IPL is far richer league than PSL, but it does not mean that Pakistani league has compromised on its quality. The Pakistani franchises have bought almost the same players, in far less fee. Moreover, to maintain the quality, the PSL is held in fewer days, making it more exciting. The long duration can make a league rather boring and stretchy losing the viewers. Here is the chart of fee difference among players bought by both PSL and IPL.

So, this is a surprise, rather good one. According to a report by official PSL website, Cricketgateway, the Pakistani were not the top viewer of PSL season 2 final.

In terms of the viewership, the PSL final had the biggest following in India, the report said.

According to the statistics, of the total viewership of the match, 28.22 were Indian, while 21.47 of the traffic during the match came from Pakistan.

*DESPITE RIVALRY, PSL BRINGS PEOPLE TOGETHER *

The PSL has shown the real rivalry between Lahore and Karachi, and fans of both sides constantly show their love for their side on social media, while on other hand IPL has remained unable to establish a rivalry between New Delhi and Mumbai.

Despite, the rivalry, the league brings whole Pakistan together. The PSL 2 final was played between Peshawar Zalmi and Quetta Gladiators at Lahore’s Gaddafi Stadium, but the fans poured in. Same happened in PSL 3 final when Karachi Kings did not qualify for the final, but Karachitis came in huge numbers, because for them, it is the cricket, which really matters. By: Sulman Ali