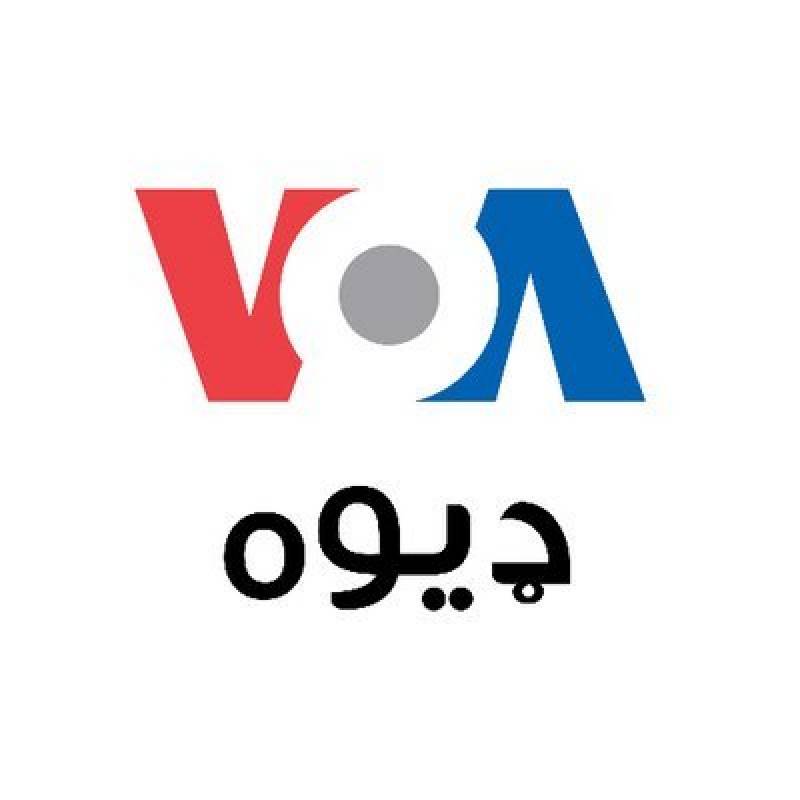 Pakistan government feels that Deewa radio since last one year has continuously been airing programs which are intended to portray negative image of the country and provoking certain ethnicities against the Pakistani estate, English daily has reported.

It is pertinent to mention here that both of these radio channels are funded by US government and are managed by Broadcasting Board of Governors <link> (BBG). whereas; the head office of Deewa radio is located inside the head quarters of Voice of America (VOA) in Washington DC.

A Pakistani Pakhtun living in America while talking to The Frontier Post said that although the mission statement of BBG on its website says that “the mission of the BBG is to inform, engage and connect the people around the world in support of freedom and democracy” But both these radios has not taken a single initiative to connect the Pakhtuns living in America with the Pakhtuns living in Pakistan or Afghanistan.

He further said that there are thousand of Pakhtuns in America with either genuine issues or great talents but they are not being promoted by Deewa Radio.

He further said that whenever one views the website or Facebook page of Deewa radio, it shows if Pakistan is ready to collapse any day and that the country is in complete mess. How come Deewa radio does not see anything positive happening in Pakistan, he wondered.

A journalist who works in Urdu service of Voice of America while talking to The Frontier Post said that “ I have no idea who is making the policy in Deewa radio because we in VOA Urdu service do not portray Pakistan in such a negative manner as Radio Deewa does.”

When asked if it could be the Director of South and Central Asia of Voice of America, Akbar Ayazi, who is originally from Afghanistan might be giving orders to Deewa radio for airing anti Pakistan content.

The VOA Urdu staffer replied in negative and said that if that was the case then Urdu services of VOA would have been doing the same thing as Deewa radio. He further said that there might be a few individuals who are carrying their vandetta by using staff members of Deewa radio.